Created by Jason Goldwatch, the video above is a mishmash of clips of women breastfeeding, the creation of a prosthetic ear, a series of numbers, and women with underarm hair. It’s a product of the two guys with Alchemist and Mix Master Mike messing around with some Cold Cut Crew material so what do you expect? And in order for ISP to tour with the video, Goldwatch created a 44:44 length version which plays behind the crew during their live sets. There are plenty of phallic objects in this video so be weary of the company you keep when you watch it.

VIDEO: Solar Powered Public DJ Booths Pop Up In Parks Around The World 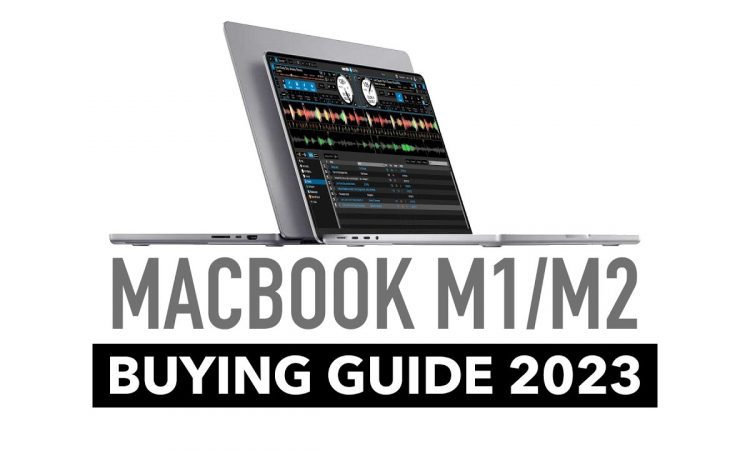 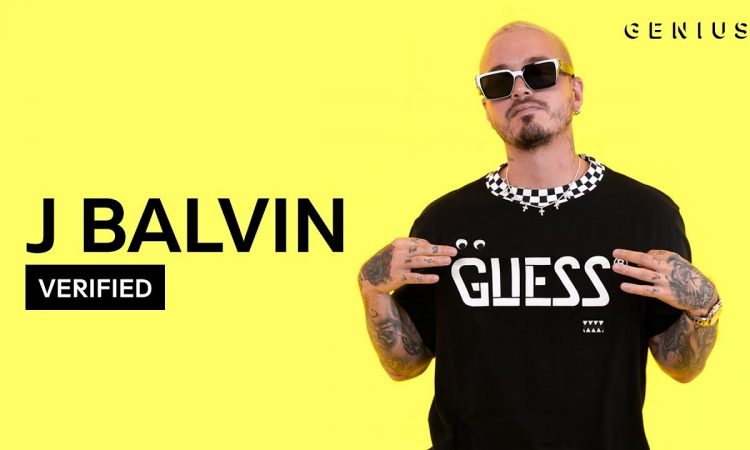 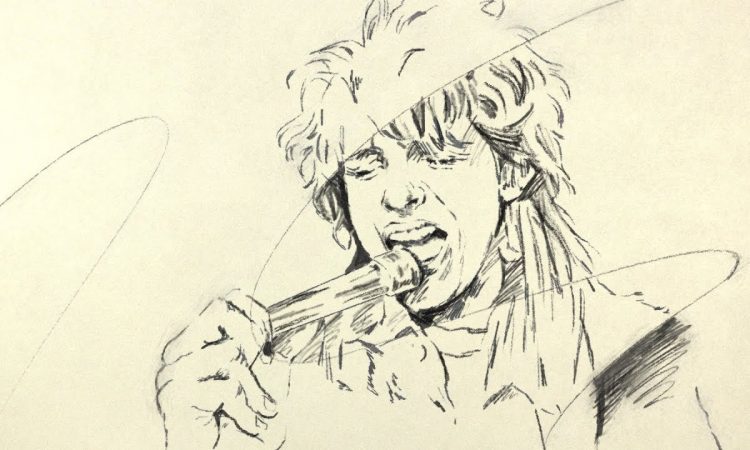 Weezer - Take On Me (Official Video)