After Twenty One Pilots teamed up with Mutemath on their Emotional Roadshow Tour earlier this year, the two bands have reunited to perform five TØP songs live for a special video performance with a free download for fans.

Mutemath supported TØP on the tour’s first North American leg and would regularly join the duo during their set.

The TOPxMM “MUTEMATH Sessions” include lush, live covers takes on TØP’s “Heathens” from the Suicide Squad soundtrack, “heavydirtysoul,” “Ride, “Tear in My Heart” and “Lane Boy,” from their Blurryface album. Around the 22 minute mark, TØP’s Josh Dunn and Mutemath’s Darren King face off in a drum battle that’s definitely worth catching. 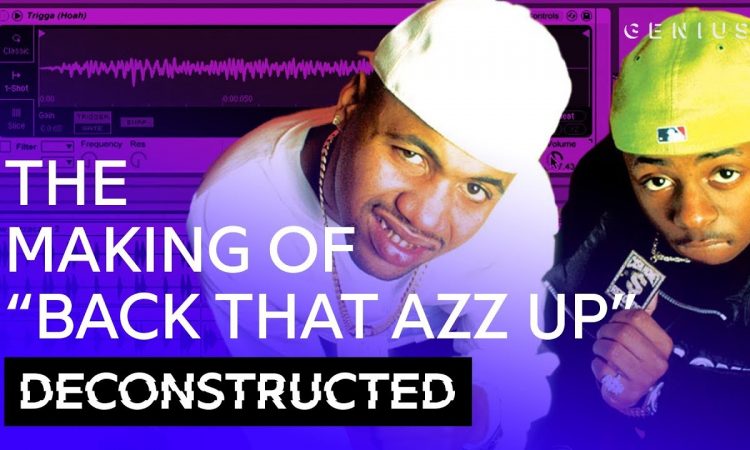 VIDEO: Behind The Scenes of Calvin Harris, Dua Lipa "One Kiss" 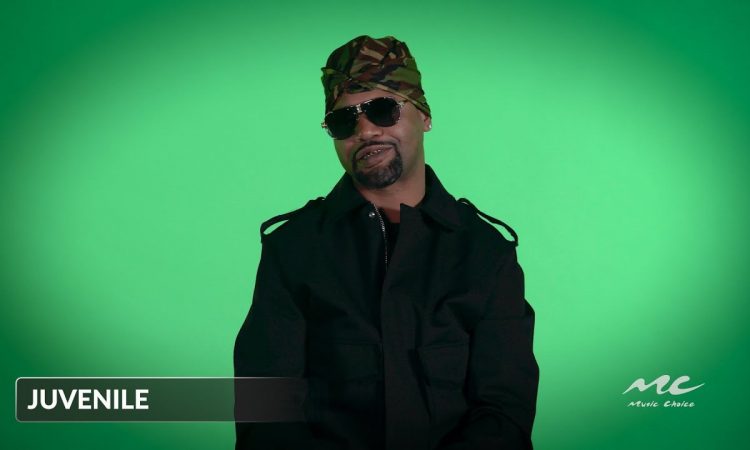 Juvenile Speaks On Reconnecting With Birdman 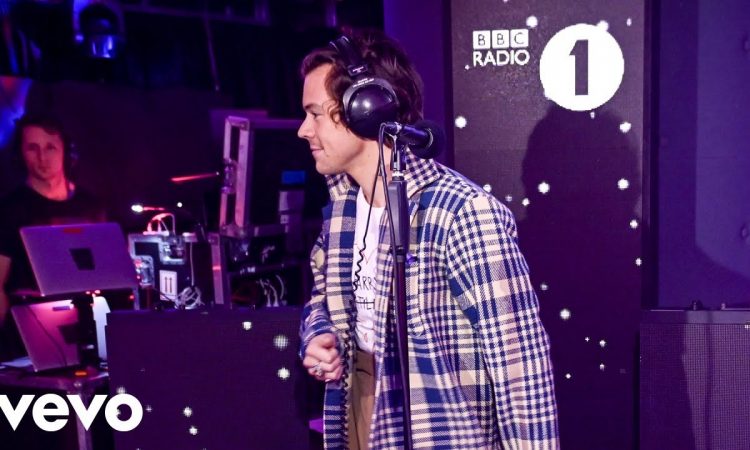 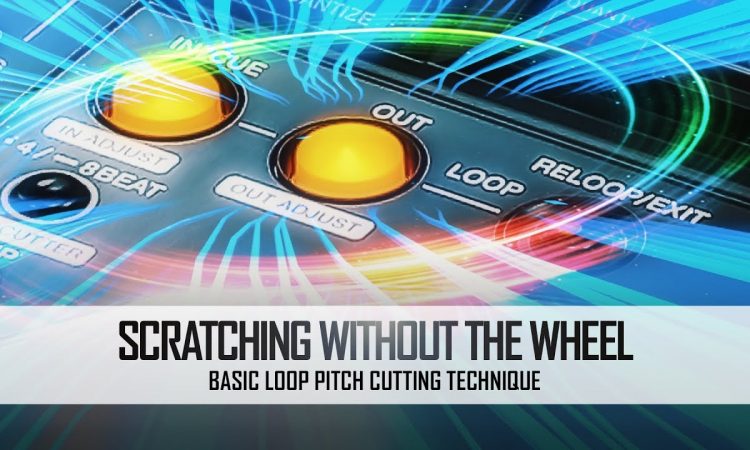