Theres nothing quite like a Boiler Room set; it’s packed, sweaty, and anything goes. Known for hosting top-notch performances in the most intimate settings, Boiler Room’s latest feat placed A-Trak in the center of a bustling crowd in Brooklyn for an hour-long turntable showcase. Planted in front of his launchpad, The Fool’s Gold factotum commands the room with two plates and a crossfader, patching together a heavy-handed hip-hop and trap set, holding down his title as one of the most gifted turntablists alive.

Beaming during the loops and licks he workes into Fat Joe’s “All The Way Up,” A-Trak packs his swaggering set full of Kanye West, Ludacris, Schoolboy Q, and Missy Elliot cuts. Adding in flawless scratch routines to Major Lazer‘s “Light It Up,” and Justice‘s “Safe and Sound,” A-Trak finesses his way through house, disco, and funk accents all while masterfully managing his craft before his hometown crowd. 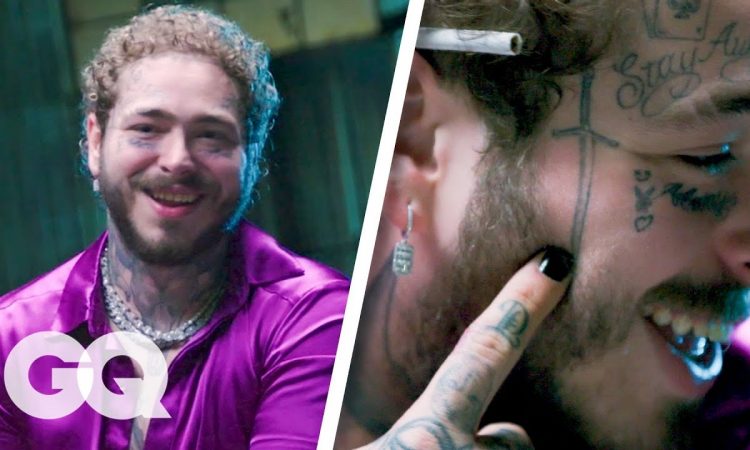 VIDEO: Taylor Swift - …Ready For It?

VIDEO: Jay-Z: The Power of Our Voice