In this new documentary called Born to Win, XXL follows French Montana around for the day in his adopted home of L.A. During a car ride to Malibu to meet with Diddy, the Bronx rapper talks about being a Muslim, the passing of his good friend Chinx, his relationship with Khloe Kardashian and his upcoming album MC4, set to drop on August 19.

French also covers XXL‘s first digital issue and delves deeper into what we can expect on MC4, his “son” Julius, a Weeper monkey, and the recent deaths of Alton Sterling and Philando Castile. 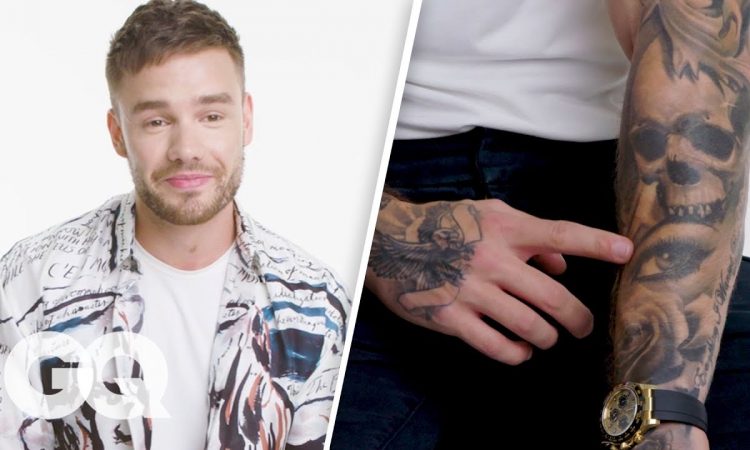 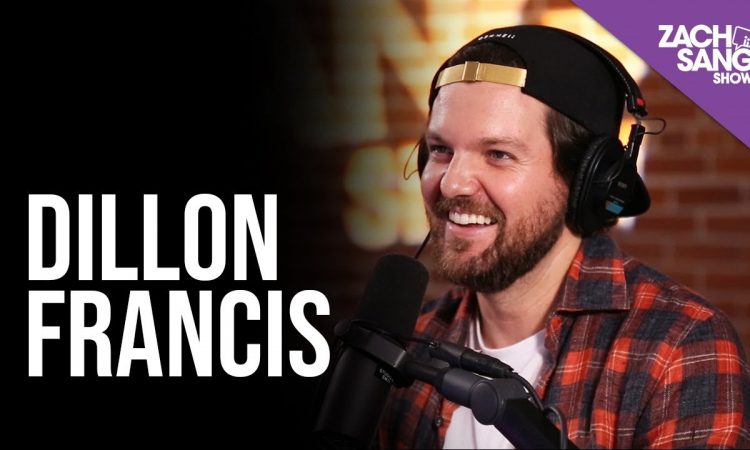 VIDEO: Rap PSA - How to Relax with Mobb Deep

VIDEO: Vice ft. Mike Taylor - "The World Is Our Playground"