Bob Marley’s universal appeal, impact on music history and role as a social and political prophet is both unique and unparalleled. MARLEY is the definitive life story of the musician, revolutionary, and legend, from his early days to his rise to international superstardom. Made with the support of the Marley family, the film features rare footage, incredible performances and revelatory interviews with the people that knew him best.

From Academy Award-winning director Kevin Macdonald (One Day In September, The Last King of Scotland) comes the story of a towering figure of musical history, whose music and message has transcended different cultures, languages and creeds to resonate around the world today as powerfully as when he was alive.

MARLEY will make its world premiere at the Berlin Film festival this month followed by its North American premiere at SXSW. Magnolia Pictures will release theatrically and on VOD on Friday, April 20th.

Bob Marley – Could You Be Loved 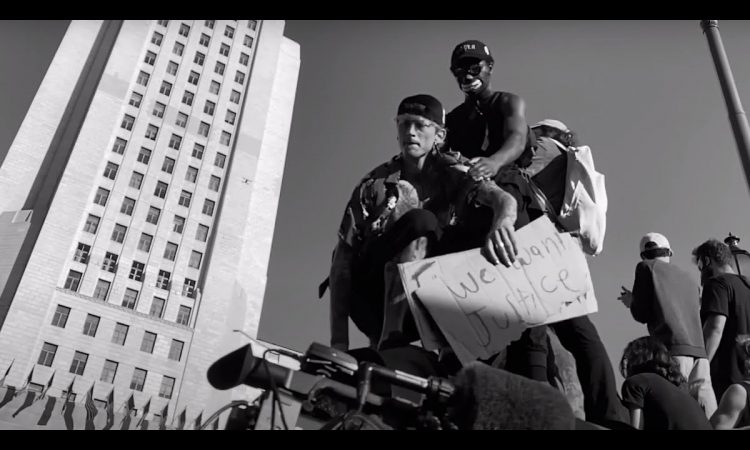 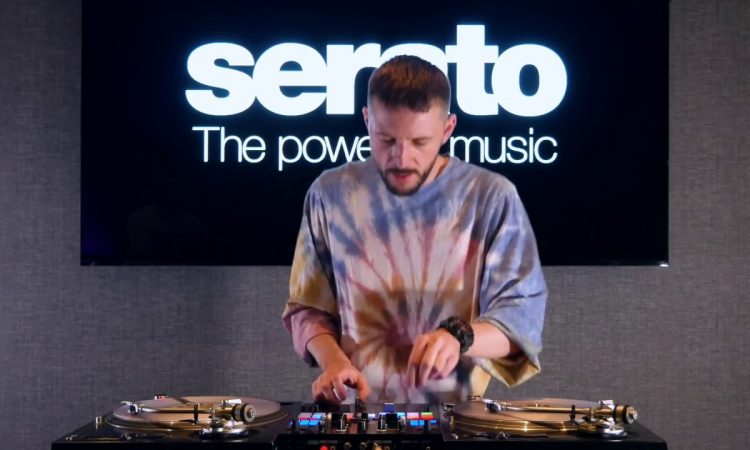 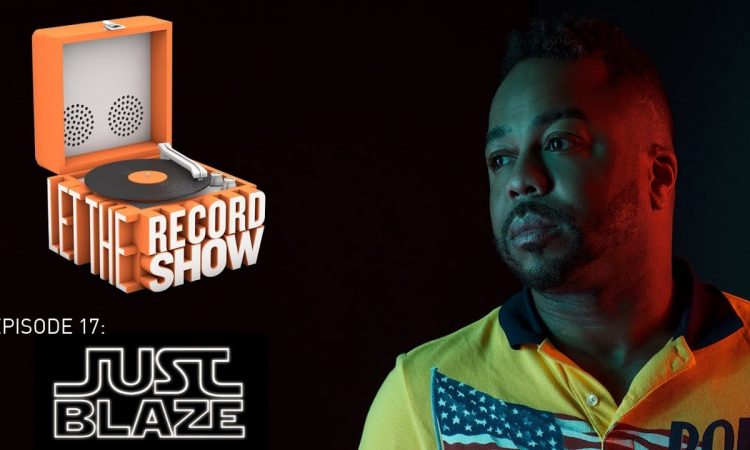