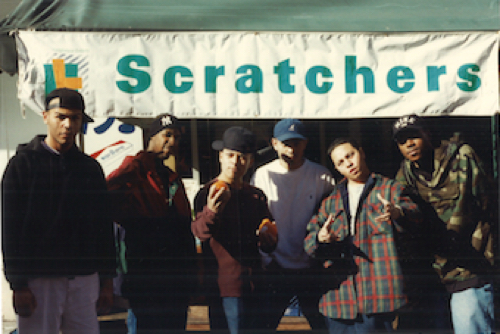 A bit of a hip-hop and turntablism history lesson here from DJ Rob Swift of the X-Ecutioners. July 2016 marks the 20 year anniversary of the infamous X-Men vs Invisible Skratch Piklz DJ Battle. These are the true stories that legends are made of. Read and watch as Rob Swift breaks down the history behind both the X-Men (later known as the X-Ecutioners), San Francisco’s Invisible Scratch Piklz and everything leading up to this battle that 2 decades later, Many of us still vividly talk about.

NEWS: "As I AM: The Life & Time$ of DJ AM" Official Tour Dates Announced 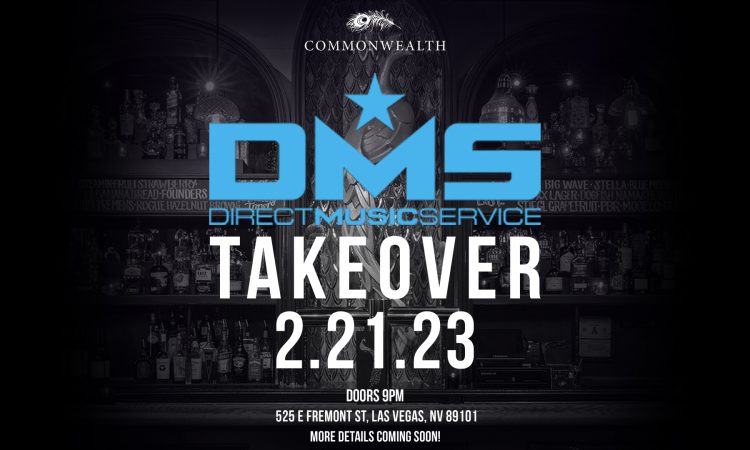