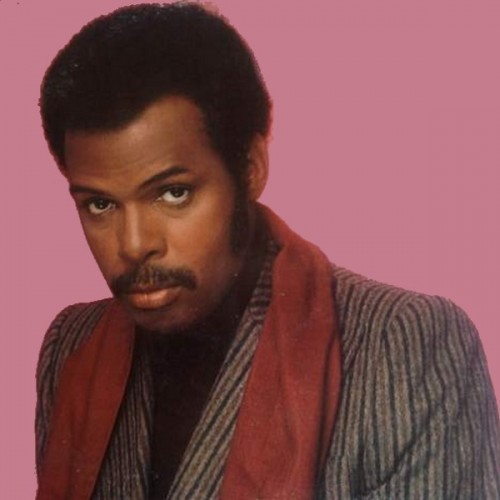 Leon Haywood, the soul-funk singer-songwriter and producer, died on Tuesday, the Associated Press reports. He was 74. The artist’s 1975 single, “I Want’a Do Something Freaky to You,” was sampled by several artists, including its famous appearance on Dr. Dre and Snoop Dogg’s “Nuthin’ But a ‘G’ Thang.”

While Haywood’s work has been sampled by many contemporary artists over the years, including Aaliyah, Cam’ron, 50 Cent, Common and J. Cole, he started his career decades before as a blues artist before moving into soul, R&B and funk. In the Sixties he toured with R&B saxophonist Big Jay McNeely’s band, who backed Sam Cooke on tour. His 1967 song, “It’s Got to be Mellow,” was an R&B hit. In the Seventies he scored more hits with “Strokin’,” “Come and Get Yourself Some” and “Keep It in the Family.”

Though “Don’t Push It Don’t Force It” was his highest-charting single, making it to No. 2 on the R&B charts in 1980, it was “I Want’a Do Something Freaky to You” that made a resonant splash, becoming a hit across several charts at the time, and it’s one that continues to endure and make an impact via being sampled decades after its release.

Leon Haywood – I Want’a Do Something Freaky To You

NEWS: Master Of The Mix Winner Is - DJ JayCeeOh