Snoop sits down with Lil Dicky on GGN to talk about his music, his influences and his sex life. Dicky gives props to Snoop who co-signed his rap skills by appearing on the hit song “Professional Rapper”.

The animated music video for the track has racked up more than 17 million views on YouTube, just one example of Lil Dicky’s viral appeal. Another example is “$ave Dat Money (feat. Fetty Wap & Rich Homie Quan) which has reached 26 million views and counting. Snoop asks Lil Dicky how he pulled off the star-studded video with absolutely no budget.

His end game? Two parallel careers one as a rapper and one as a comedian like Donald Glover aka Childish Gambino. Lil Dicky’s self-released full-length album has a ton of collabs including Snoop Dogg, Brendon Urie of Panic at the Disco, Jace of Two-9, T-Pain, and Hannibal Buress. Lil Dicky thanks Snoop Dogg for the life-changing experience of giving him a shot and believing in his talent.

VIDEO: Behind the Scene's of Michael Jackson's "Don't Stop Til You Get Enough" Demo 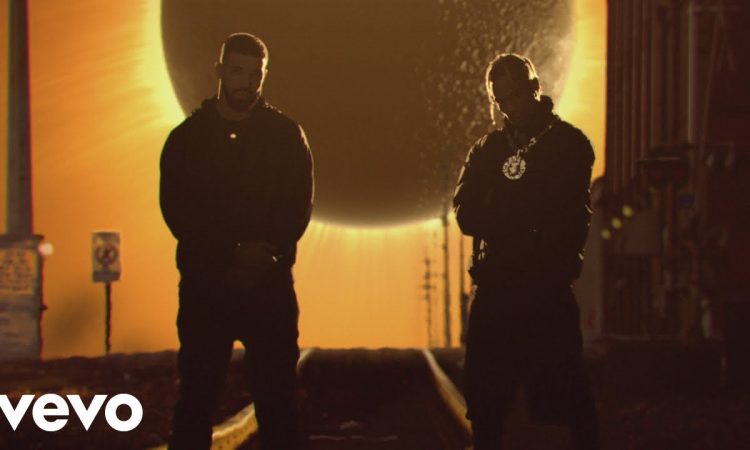 VIDEO: Rapping Deconstructed - The Best Rhymers Of All Time