Superstar DJ Tiesto has a long relationship with Las Vegas, and recently, the Dutch producer performed at the iHeartRadio Music Festival at the MGM Grand Garden Arena in between scorching regular sets at the city’s Hakkasan Nightclub. Backstage at the iHeartRadio Fest on Friday (Sept. 24), Tiesto talked to Billboard about an exciting, new project that was first reported last week: a Vegas-set CBS drama helmed by “NCIS: Los Angeles” mastermind Shane Brennan.

“It’s really exciting that they want to make the music about it all EDM, so I’m going to be the music supervisor and producer,” says Tiesto of the new project, which will be a police series and is still in early development. The producer says that shooting for the still-untitled drama will begin “in a month or two,” although sources say that the exact timing is not confirmed.

Tiesto also revealed that he spent a majority of this summer working on new music in the city while playing club shows on the weekends. Watch the video above for all the Tiesto news, and check out more iHeartRadio interviews below:

VIDEO: Unreleased Rage Against The Machine Footage From Zed Records 3/29/92 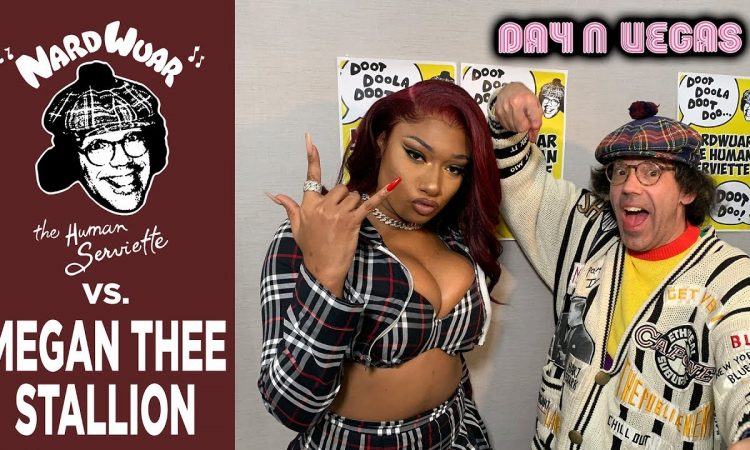 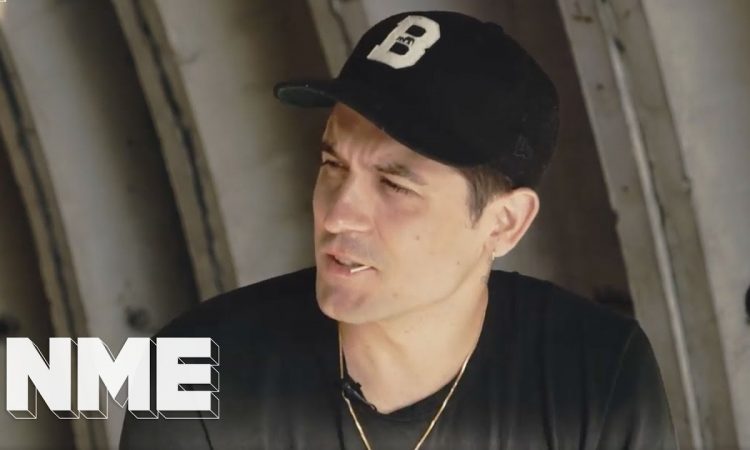 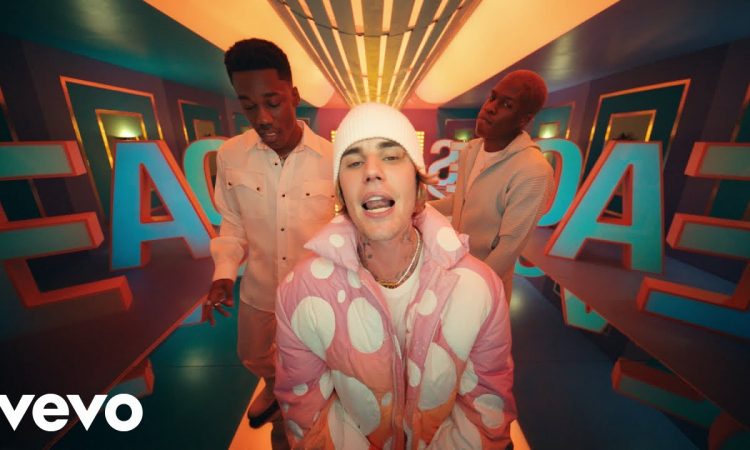 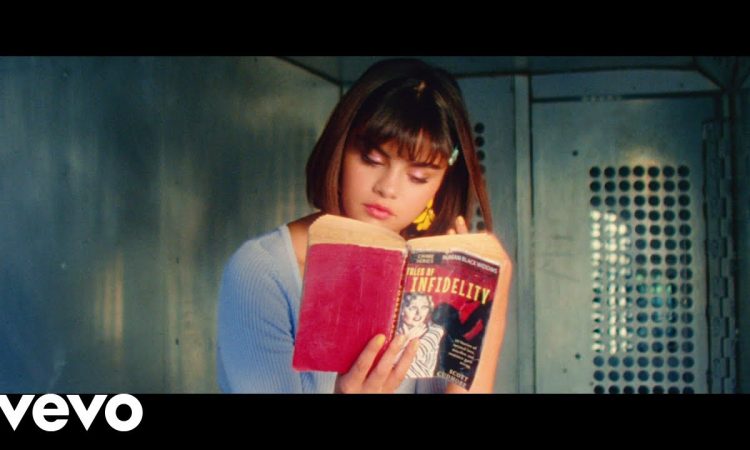 Selena Gomez - Back To You