Nothing quite rivals the energy of opening parties in Ibiza. There’s a sense of triumph in the air. The clubs have just opened, the DJs have arrived for the summer, and the crowds are eager to begin the new season. What better party to personify the claim than Carl Cox’s Music Is Revolution at Space Ibiza? Now in its 14th season, Cox’s residency has been a staple of the island for over a decade.

Earlier this week, Music is Revolution kicked off the season with its opening party at Space Ibiza. Nearly five hours of Carl Cox’s headlining set are available for your viewing pleasure. Last year, we had the fortune of attending the Music is Revolution opening party where Carl spun a ten-hour set. As evidenced by this video as well, it’s safe to say it’s a clubbing experience unlike any other. 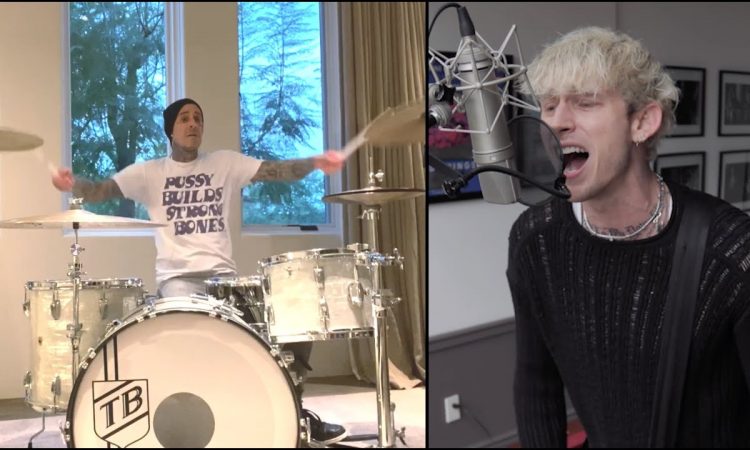 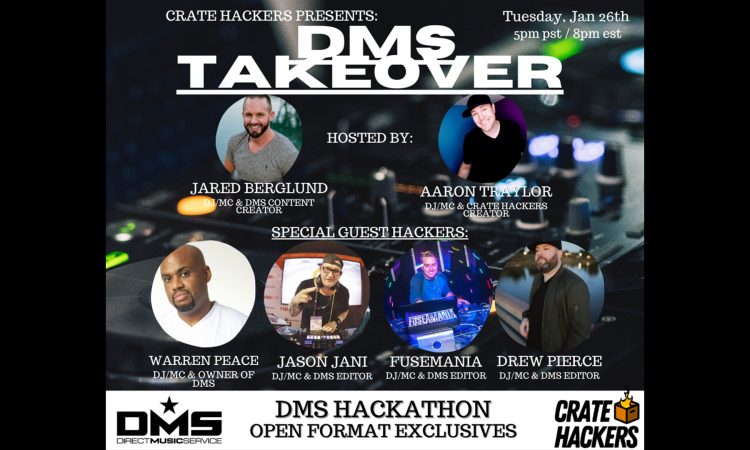 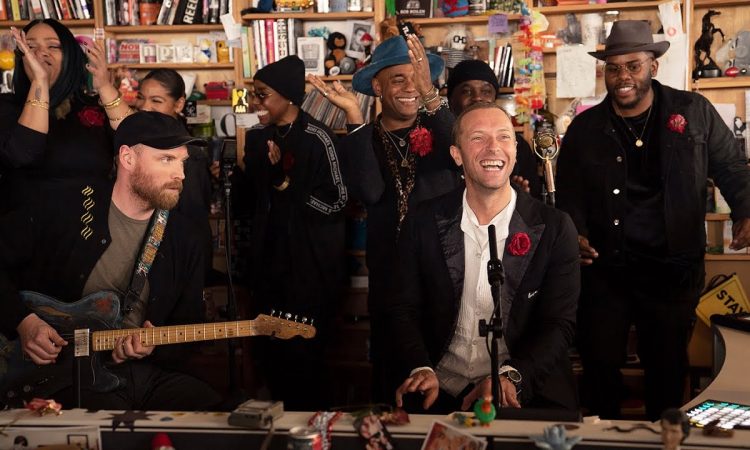