Dance music has officially arrived in the psyche of the notoriously out-of-the-loop Hollywood executives. Noting its superstar DJs, the beautiful bottle service clientele, and newly found ability to generate baffling amounts of revenue, it was only a matter of time before we got EDM: The Musical.

‘We Are Your Friends’, named after Justice vs Simian’s 2006 electro banger, is Hollywood’s major EDM experiment, starring former High School Musical tweenthrob Zac Efron behind the decks as an aspiring DJ trying to make it.

The film, which is to be released this summer, follows Efron and his promoter friends as they make their way from bombing at house parties to crushing the main stage, rolling out the tears, the sex, the drugs and the emotionally reflective beach scenes along the way.

The trailer features lots of people jumping into swimming pools, the constant lure of the greasy corporate pole, and incessant complaining about not having enough, despite the majority of the trailer being located in the Hollywood Hills. 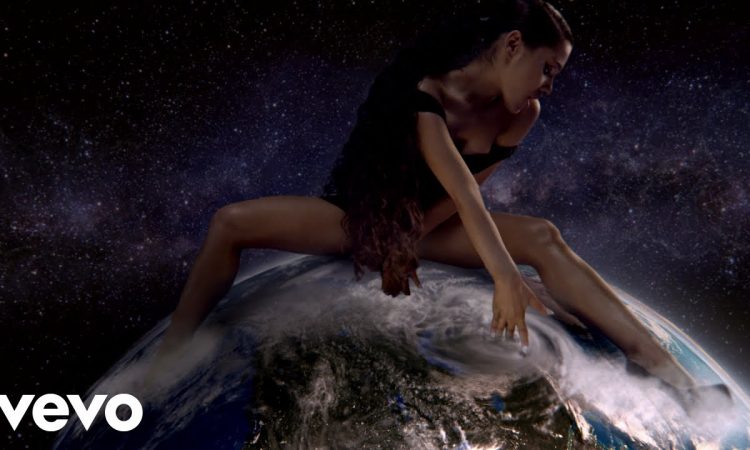 Ariana Grande - God Is A Woman 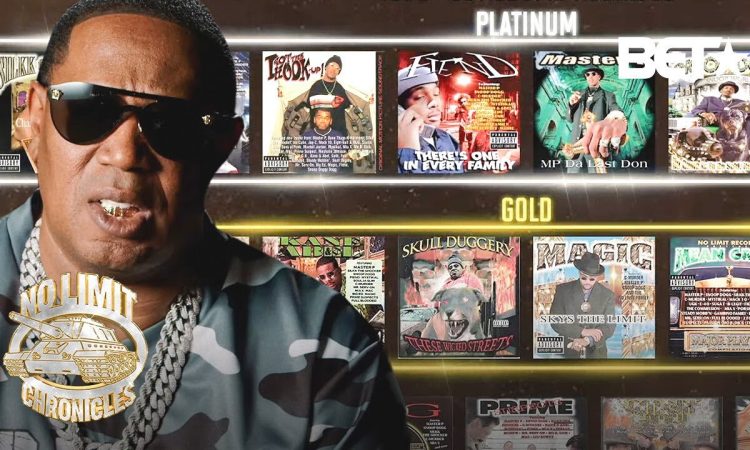