T-Pain is best known as the Auto-Tuned voice behind hits like “Bartender” and “Can’t Believe It,” but the “rappa ternt sanga” is also a self-described “expert in relationships and general coitus.” Accordingly, he dropped by the Rolling Stone office to answer a few our love-related inquiries, some of which were pulled from the lyrics of tracks like 2011’s “Booty Wurk” and the new “Did It Anyway,” off his just-released The Iron Way mixtape.

Later, T-Pain breaks down the course of action for his perfect first date. In this scenario, he arrives driving “a super old car” – a “1931 something.” From there, he takes his partner out for food and entertainment. “We probably end up at a Chuck E. Cheese’s or something like that,” he says. “Maybe somewhere where there’s laser tag, where I can actually get lost and let out the farts I’ve been holding in on the long drive.” They make one more stop, then end up at the singer’s house for, who would have guessed, “a riveting night of watching Adult Swim. And probably no sex.” 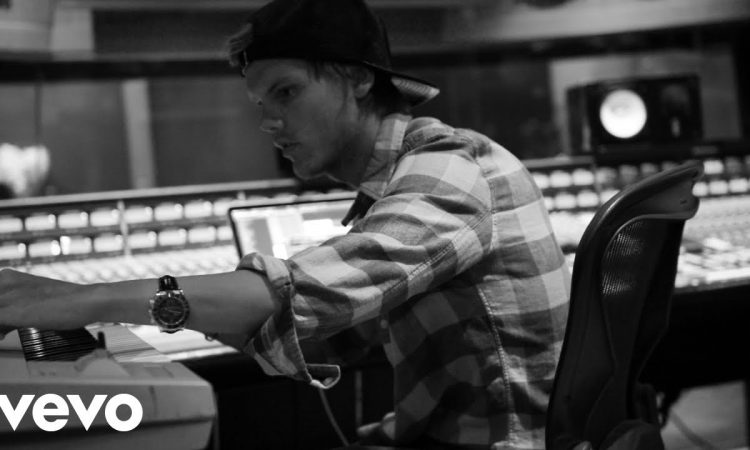 The Story Behind The David Guetta & MORTEN Tribute Remix of "Heaven"