50 Cent—a self-made street king—made the jump to rap’s biggest act when he released his 2003 debut album, Get Rich or Die Tryin’. The project marked the start of his newfound relationship with Eminem and Shady Records, one that would lead to an unrivaled run together in the 2000s. That impending run was foreshadowed on their collaborative effort, “Patiently Waiting.” In Complex TV’s latest episode of Magnum Opus, the South Jamaica, Queens, MC breaks down the story of how this classic record came together.

50 Cent’s brush with death in 2000 is the kind of story that makes a legend. Just as important to his legacy was his ability to bounce back following the shooting, as the rapper continued his impressive musical output despite losing out on a deal with Columbia Records. Eminem and his manager, Paul Rosenberg, came across 50 Cent’s independently released 2002 project, Guess Who’s Back, and were immediately intrigued. “At that point and time I think we had found out he wasn’t signed yet,” Eminem says.

Fast-forward to 50 Cent signing with Shady and recording several records with Em, one of those being “Patiently Waiting,” a street-laced cut that highlighted their chemistry on wax. The song was anchored by a hard-nosed, yet melodic hook, something 50 Cent never overlooks when creating in the studio. “If I can’t find the chorus, I don’t know what I’m writing really,” he says.

Check out the full episode of Magnum Opus above, which also includes commentary from Sha Money XL, Lloyd Banks, Tony Yayo, DJ Whoo Kid, Mike Elizondo, Luis Resto, and Complex’s own Chief Content Officer Noah Callahan-Bever​, who discuss the importance of “Patiently Waiting” when it dropped, and how it put the reign of Shady into motion. 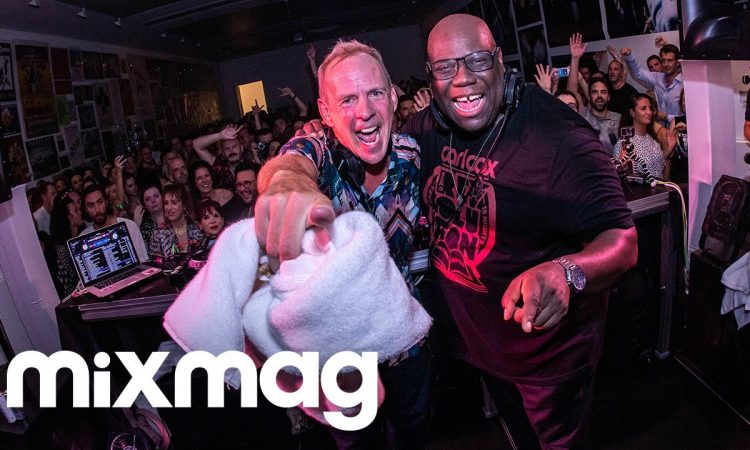 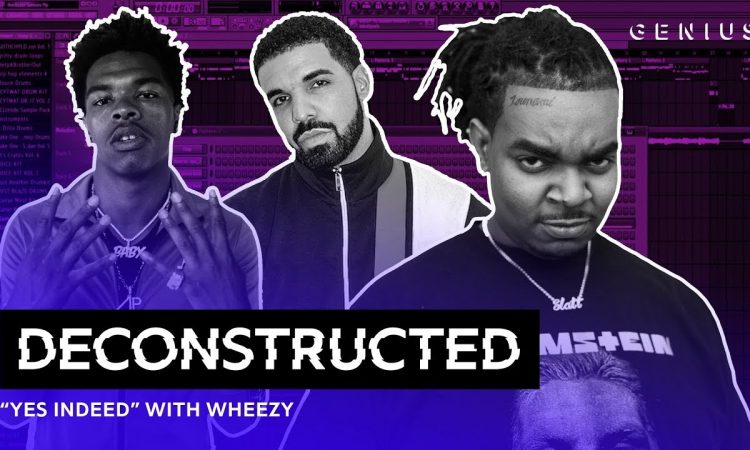 The Making Of Lil Baby & Drake's "Yes Indeed" With Wheezy 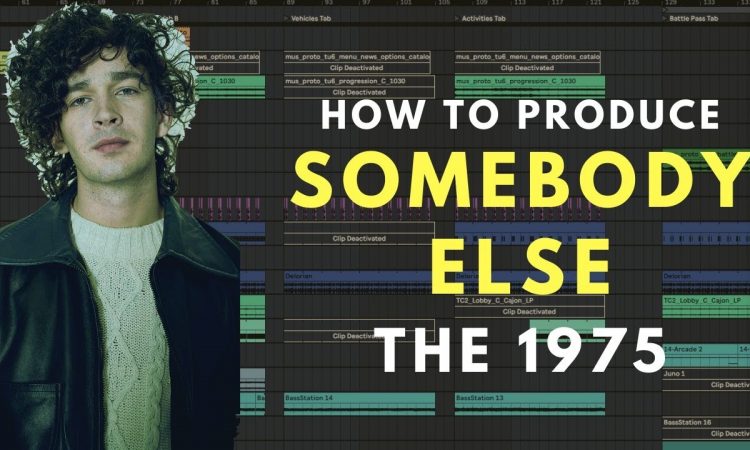 How to Produce: The 1975 "Somebody Else" Tutorial 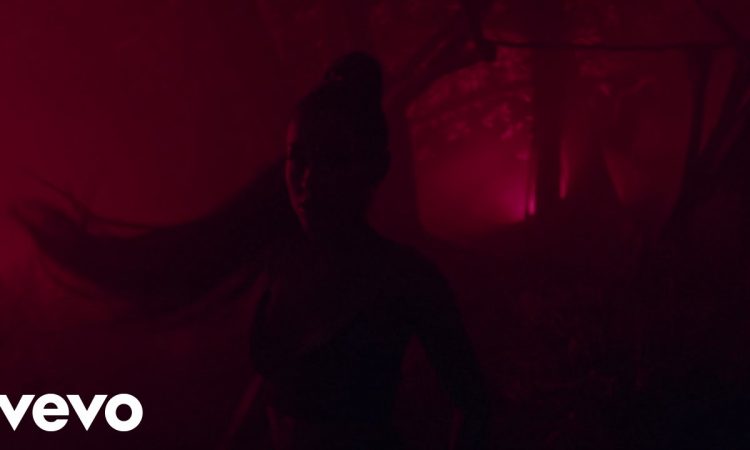