Record Store Day 2014 gets underway this Saturday, April 19, watch this special RSD episode of Crate Diggers where our guests talk about the rarest vinyl they’ve ever come across. Here, musicians and DJs such as Cut Chemist, Z-Trip, Hank Williams III, Just Blaze, Pete Rock and more pick out meaningful items in their collection. For some, these are albums with a heavy sentimental attachment; for others, they’re rare test pressings that were only meant for the artist and producers’ ears. But the common thread between them all is best articulated by Just Blaze. “It’s not dope because it’s rare,” he said. “It’s dope because it’s dope.” 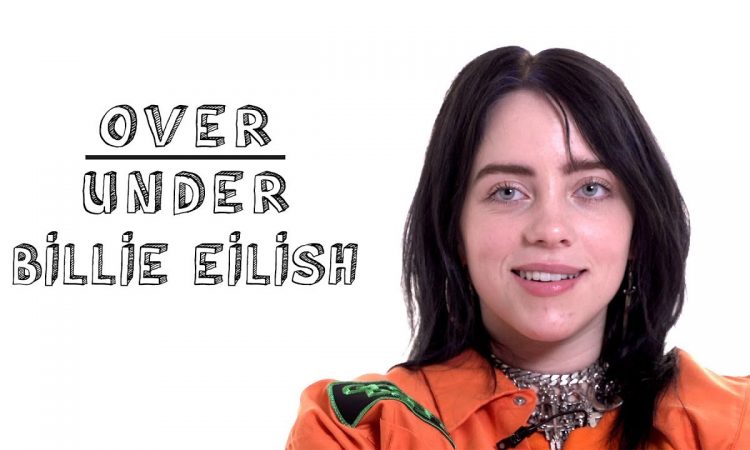 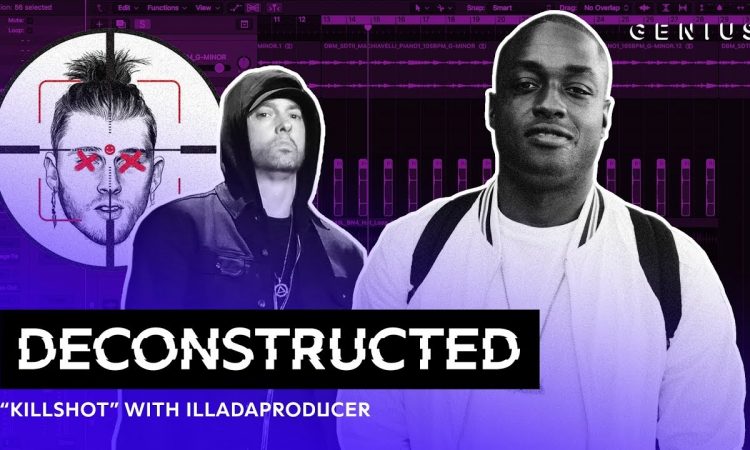 The Making Of Eminem's "KILLSHOT" With IllaDaProducer

VIDEO: From Metro Boomin to Zaytoven - Do You Know Your Producer Tags?