Surprise! Yet again, Beyoncé‘s just done a surprise digital drop out of nowhere…and this time, she’s getting deep. In fact, let’s just call her the Beylai Lama, because she is serving truth after truth after truth in this introspective, philosophical 11-minute video.

The artsy clip, loaded with footage from her 2013 visual album, has less to do with Bey’s 2013 album and more to do with her general outlook on life, and her philosophies on fame, conflict and…Beyoncé: “You can’t put your finger on who I am. I can’t put my finger on who I am. I am…complicated,” she explains. “I grew up with a lot of conflict and traumas, and I’ve been through a lot, just like everybody else. My escape was music.”

She also reflects on death (“I watched my friend’s body deteriorate…to see someone pass on so gracefully put everything into perspective”) and even touches on the word that illuminated from behind her on stage: Feminism. “I was always considered myself a feminist, although I was always afraid of that word because people put so much on it, when honestly it’s very simple,” she says. “It’s just a person that believes in equality for men and women. Men and women balance each other out, and we have to get to a point where we are comfortable with appreciating each other.”

In addition, she also goes into detail about marriage, and the benefit of sharing your experience with a partner: “We’re supposed to depend on each other, and when you find the person that you trust and you love and you feel is going to respect you and take all the shit you have and turn it around and bring out the best in you…it feeds you. It is the most powerful thing you could ever feel in your life,” she explains.

VIDEO: Behind The Scenes with Zedd 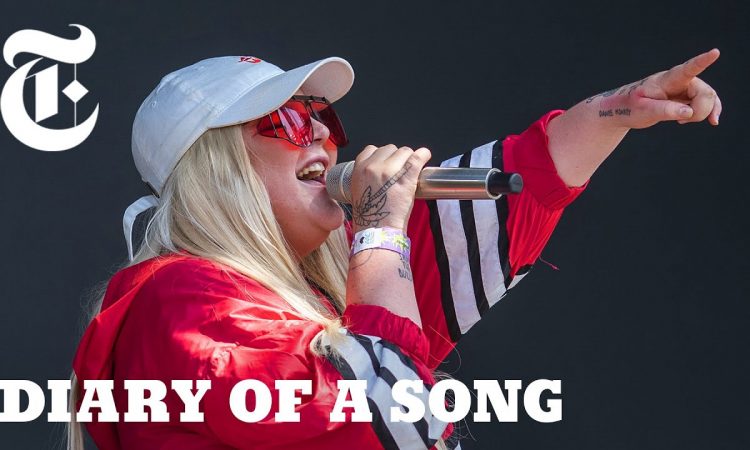 What Is ‘Dance Monkey’ and How Did It Take Over the World? | Diary of a Song