In the middle of performing a medley of hits at the 2003 VMA’s, Madonna surprised everyone by kissing Britney Spears onstage. After a quick camera cut to Britney’s ex-boyfriend, Justin Timberlake, who looked confused, Madonna then smooched her other performing partner: Christina Aguilera. But it was the Britney-Madonna kiss that made news.

Larry Rudolph, Spears’ longtime manager, talks about what happened leading up the infamous buss, and how Madonna thanked him after “that kiss happened and the world exploded.”

According to Rudolph, “Madonna had been very, very, very rigid about the rehearsals. She was telling Britney and I every day, ‘Be here tomorrow at 10 o’clock,’ he tells Billboard. “She would never address me by name, she would just say, ‘You make sure Britney’s here tomorrow at 10 o’clock.'” Not wanting to upset one of the biggest stars of all time, Rudolph did his part.

All that rigidity paid off. After the performance, Rudolph ended up in an elevator with Madonna, and it turns out she remembered his name. She “wrapped her arms around my waist and gave me a big kiss on the lips,” he remembers. “And she said, ‘You see Larry, it was all worth it.'” 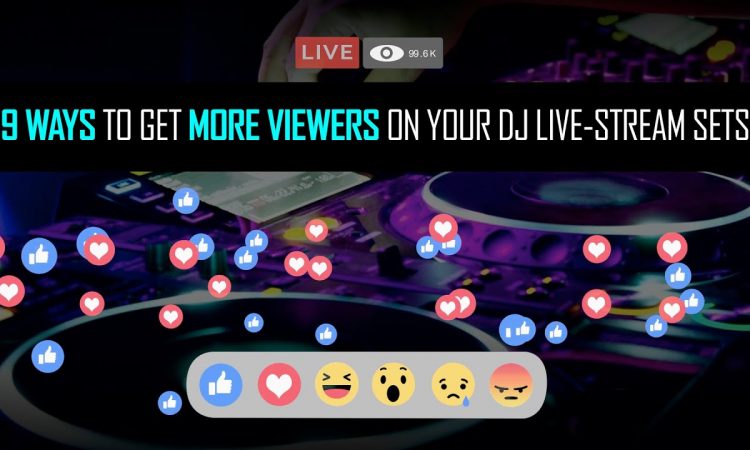