For the final episode on our great American journey we flew to a city founded on big ideas and bigger ambitions, a city where just as many dreams are made as wither and die: Los Angeles. Tackling the LA scene was no easy task. In fact it’s almost impossible to truly traverse the city’s disparate musical history, but with a killer set of artists we’ve pieced together how certain genres evolved and thrived in Tinseltown’s divisive ground.

We met up with Warren G in Long Beach on the corner of 21st and Lewis—the scene of the “Regulate” video no less—Egyptian Lover demonstrated his 808 prowess, and joined Warpaint at home. Plus we spoke with Ariel Pink, Trash Talk, Sam Spiegel (NASA/Squeak E. Clean), Jennifer Heremma from Royal Trux/Black Bananas, and shot the shit with French transplant Soko.

Elsewhere, Social Distortion singer Mike Ness, Alice Bag of The Bags, and David Yow (Scratch Acid/Jesus Lizard) discuss LA’s punk scene, the DIY ethics of which continues to this day—just ask Randy from No Age and the volunteers behind all ages venue The Smell. 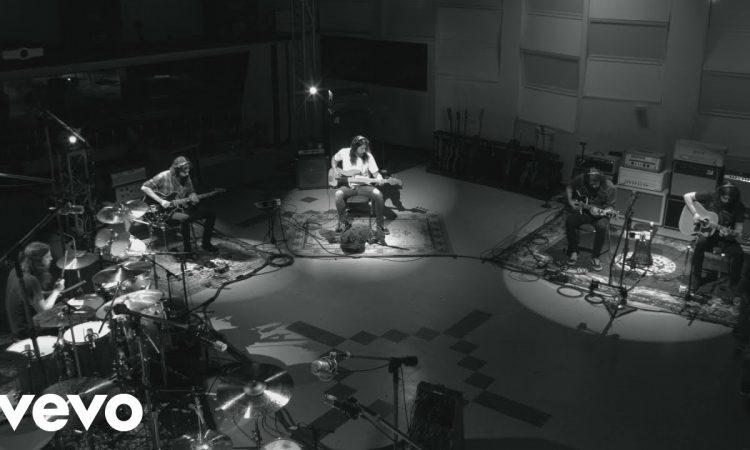 VIDEO: Warren G On How To Regulate - Rap PSA 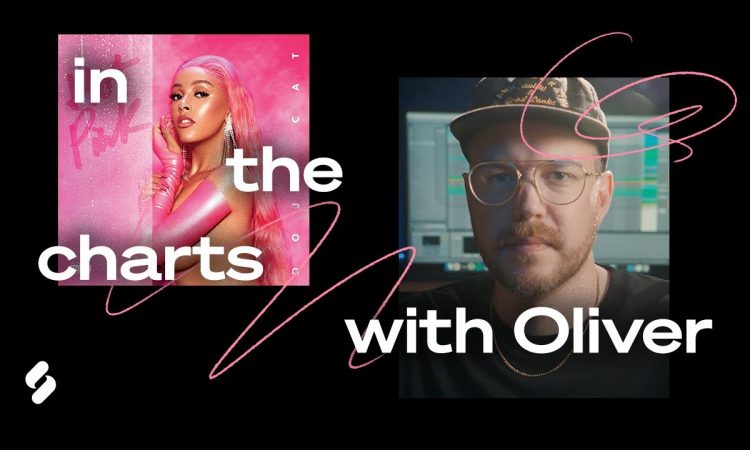