The divorce between world-renowned DJ David Guetta and his wife Cathy has hit a real sour note. Sources say the split has gotten nasty as they try to divide their assets. Although the couple’s divorce was reportedly finalized in a Parisian court in March, “Cathy owns all of the business names, and the music rights, including their ‘F—k Me I’m Famous’ brand” of dance parties and popular compilation albums. “Even though their divorce is finalized, things are not good.”

“She’s taking a lot of his money. He’s worth $30 million, she’ll probably take $15 million of that.” But many dance music insiders aren’t surprised, given that Cathy collaborated with David during most of the 22 years they were married and helped him grow into an international music sensation. “He’s the rock star,” said a source of David, who has worked with the likes of Rihanna, Usher, Madonna and The Black Eyed Peas, “but she’s the business mogul.” 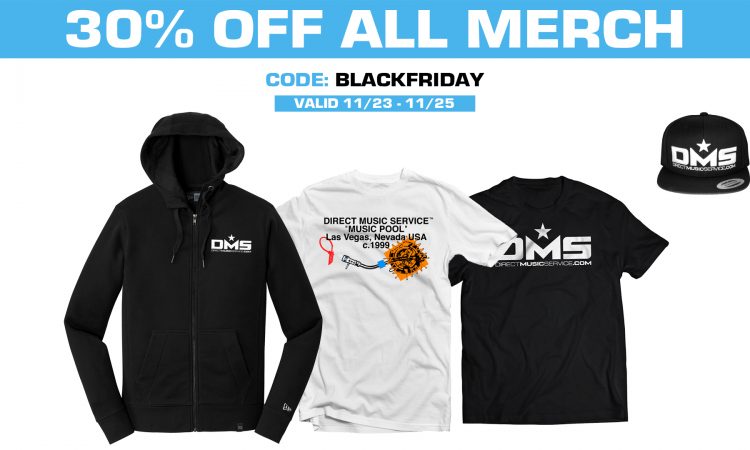 Black Friday Special - 30% OFF ALL MERCH TILL SUNDAY