Mix #127 we bring you DJ Brian Guinness, resides in Northern Kentucky. He has began as a wedding DJ in the fall of 1999. Since 1999 he has dj’ed over 350 weddings along numerous corporate clients, ranging from Fidelity Investments to Saks 5th Ave, to local Boutiques. In 2003 he entered the club scene in Cincinnati, Oh with a residency with McFadden’s Saloon. He was even invited to open the McFadden’s in Grand Rapids Mich. After McFadden’s he switch residency to Black Finn which opened in the same building. The combination of McFadden’s and Black Finn stretched 6 years, in the same DJ booth. After Black Finn, there was a couple year hiatus from the club scene. Through 2011 and 2013 There were odds and ends Club and bar gigs. In the winter and spring of 2013 Dj Brian Guinness entered the local DJ Battle in Cincinnati and Northern KY as almost an unknown in the city to the current DJs. He made it through the first round which inspired him to work harder to get back to the club and bar scene, while still keeping up with the wedding and corporate clients. 2014 a goal was set to keep improving. He is back in the “Last DJ Standing” battle in Cincinnati. He holds down a couple monthly residencies spinning very open format around the city, and networks well with numerous local DJ’s as a reliable back-up and fill-in. Which currently keeps him hungry for more.

This is an ode to one of my favorite types of edits found on DMS. The Frankenstein Edit. Enjoy.

For more information about DJ BRIAN GUINNESS click the links below:

Check out the Tracklist after the jump with links to download all of the songs he used in this mix. Be sure to check back every Monday for a brand new mix.

16. Turn Down For What (Bloodtone Frankenstein Edit) 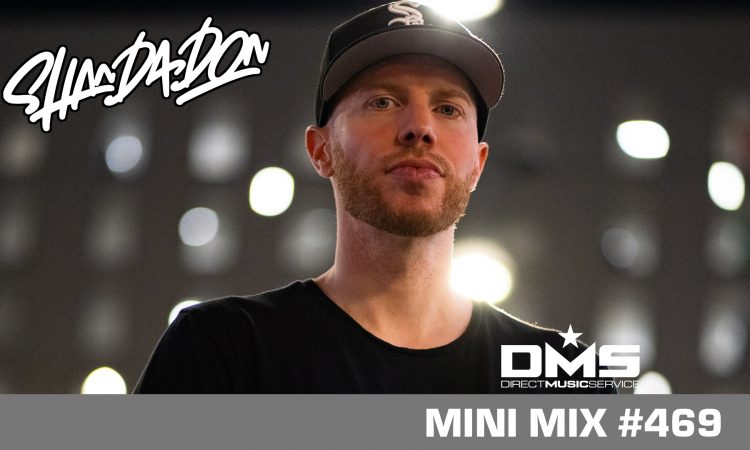 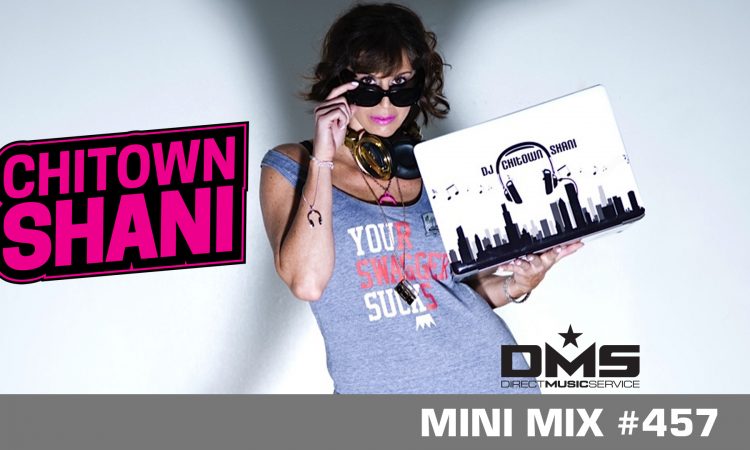