The second episode of Fuck, That’s Delicious is a great example of what happens when a Queens-born Albanian rap star gets his cousin out of jail on bail, and then brings him on a rap/eating tour ranging from Florida to Pennsylvania. Join Action Bronson and aforementioned cousin, Big Body Bes, along with a diverse cast of characters as they demolish audiences and sandwiches alike. Action also gives a killer guacamole and ribeye tutorial as he recants tales from the road, so take notes. 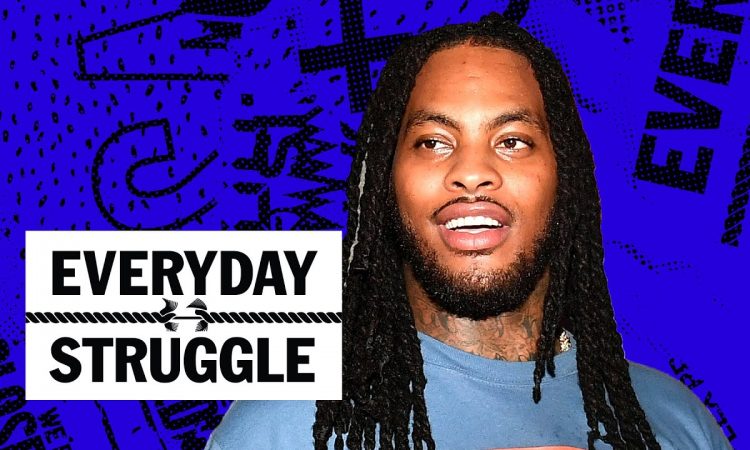 VIDEO: Short Film Behind The Scenes With Flosstradamus

VIDEO: Djs From Mars - Phat Ass Drop 2 (How To Follow Trends And Keep Your Sound Cool)