For the last 20 years, Manchester, England-based DJ Mr. Scruff (named for his scruffy appearance) has lit up dance floors around the globe, known for marathon sets and a deep knowledge of all facets of music, both underground and pop. In this latest episode of Fuse’s digital series Crate Diggers, Mr. Scruff lets us into his personal stash and shares his philosophies on interacting with his audience.

He recalls growing up in a household that didn’t have many records – but the ones that were present were always important. His father loved the blues, his mother loved ’60s soul. That, and an obsessive habit of listening to famous British DJ John Peel, birthed his interest in music.

His collection is massively deep and describes their ordering as being “BPM’d up.”

“When you DJ it’s a lot easier to freestyle,” he explains. “I just put some records in a box, put them order of tempo and make the whole night go smoothly.”

At the clubs, he’s not one of those stodgy DJs that’s too cool for his crowd. “Sometimes when I stray into areas of music that I’m not as deep in, suddenly regulars that have been dancing to the other stuff sometimes reveal their expertise,” he says fondly. “DJing is a two way thing. Sometimes I’ll have a record queued’ up – because they’ve been dancing, they’re almost more in tune with what I’m playing than I am.”

Flo Rida ft. Robin Thicke & Verdine White - I Don’t Like It, I Love It 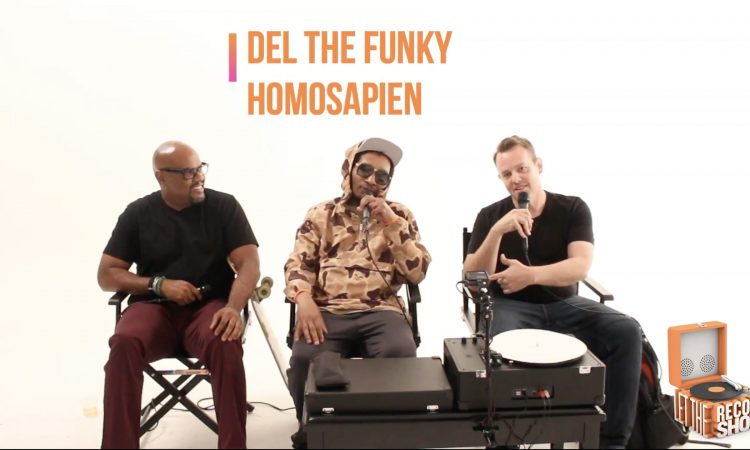 VIDEO: The Making of D.R.A.M.'s "Cute" With Charlie Heat