If you’re still confused about Julian Casablancas + The Voidz, allow the Strokes frontman to set the record straight himself. In a new eight-minute clip, which of course mysteriously surfaced on his official site, Casablancas takes a drive in a classic Monte Carlo with his lead guitarist Jeramy “Beardo” Gritter and discusses the meaning behind his band, introduces its members, and even previews a few sounds off what will undoubtedly be the next solo album.

On the meaning of The Voidz, Casablancas says they’re dabbling in “an in-between area in music that hasn’t been explored,” which is something that most SXSW attendees could attest to after their curious performances a couple of weeks ago. As Gritter contends, “He wanted you to have the ability to play technical stuff, but also be able to thrash on three chords. So, for me, this was the band I needed to be in.”

“I’ve always felt like the best cool things are never in their time, it always takes years,” Casablancas explains, using Slayer as a metaphor. He goes deeper, adding, “I just feel like art musically, if you can do something really good and make it popular, you can inspire a lot and that parallel in other areas in the world.”

There’s a bevy of in-studio and practice footage spliced together (is that “One Way Trigger” at the end?) with the interview, so keep your eyes open and your ears close to the speakers. After all, Casablancas isn’t exactly James Earl Jones, you know? 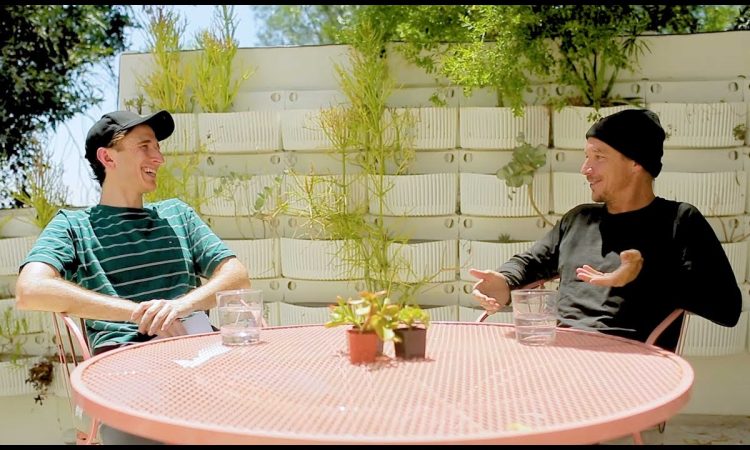 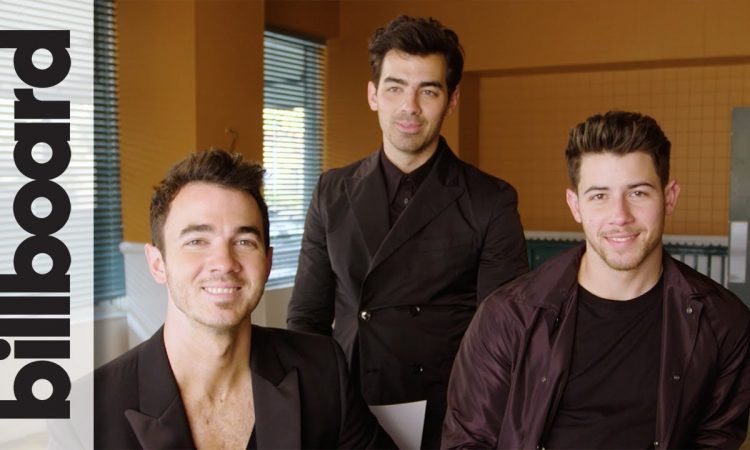 Jonas Brothers Joke About Pranking Each Other & Their 2000s Haircuts | Billboard

VIDEO: David Guetta ft. Chris Brown and Lil Wayne "I Can Only Imagine"

VIDEO: MØ - Nights With You