Mix #110 we have DJ Amen Ra from Washington DC. Having Djed and lived on both coasts of the US as well as Europe, Amen Ra’s diverse musical background has translated through his DJing. Boasting a variety of experience varying from Radio (Power 98.3) to residency’s in various cities across the US & World, Amen Ra is a testament to music being the universal language.

From an early age Amen Ra submerged himself into music through various instruments. Influenced by both the European dance music as well as the US pop culture, Amen Ra was exposed to various styles and genres throughout his childhood. Upon moving to the United States in 2001, Amen Ra began his DJ career in Washington DC. After securing various residences in DC he relocated to Phoenix Arizona where he begun his radio career at 98.3. His time in Phoenix was pivotal in the sense that it exposed him to some of the greatest DJ talent in the US.

Some of Amen Ra’s major accomplishes include the 2012 Redbull DC 3style, SXSW, performances at Superbowl XLII & XLIII in conduction with pepsi, national tours with recording artists Dunson and E-dubble. He can also boast a large corporate clientele list of Adidas, Redbull, Ciroc as well as Beats by Dre.

Currently residing in Washington DC Amen Ra is continuing to push boundaries with his Djing as well as production (Pi Theory). Amen Ra is also involved in various projects such as @walkofshametv, a web series based on the underground culture that brings the best of film & music together. With various dates scheduled nationally & internationally look for 2014 to be the best yet.

Make sure to Download and Listen to this exclusive open format mix he made for us at DMS.

For more information about DJ AMEN RA click the links below:

7. The Fugees – Ready Or Not (Whiiite Remix) 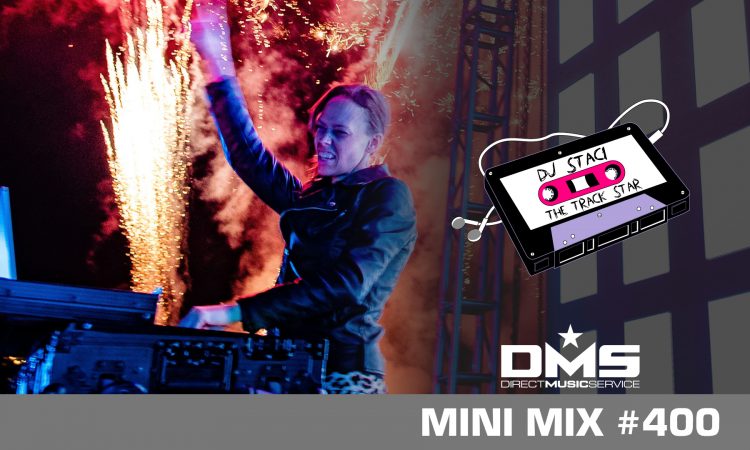