Nas was honored at the second annual VIBE Impact Awards in Los Angeles. As a testament to Nas’ contributions in hip-hop culture, VIBE gathered the rapper’s closest friends and supporters for a private dinner ceremony that included speeches from the likes of J. Cole and Swizz Beatz.

Before plates of sushi and bottles were popped, the Queensbridge native sat down with VIBE to discuss his future projects for 2014. Nas says that his next album is well under way and fans should expect the new project this year. The veteran MC also touched on the idea of an Illmatic 2.

“Yes and No, I’ve thought about it before,” Nas tells VIBE on whether he would want to record a sequel to his debut album. “I definitely though about that. It just has to flow, it has to be natural. I can work on that and if I don’t like it [just scrap it],” Nas continues. “I have to feel it. It got to to be honest.” 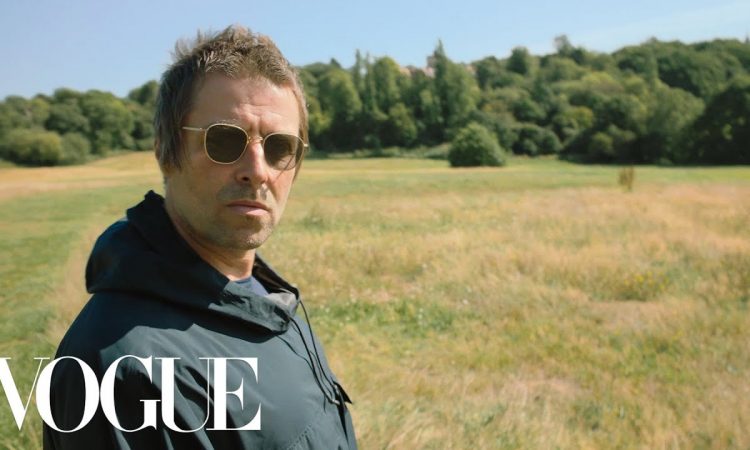