For the encore of their final Los Angeles concert, the members of Nirvana clamored onstage with acoustic instruments for a brief set of songs they’d played a little over a month earlier at their Unplugged taping. In recently surfaced footage of the gig – which took place on December 30th, 1993 at the Forum in Inglewood, California – Kurt Cobain and Pat Smear arrive onstage with acoustic guitars, while Krist Novoselic straps on an accordion and Dave Grohl handles the bass, and Lori Goldston sets up on cello. After noodling around on a few notes of “We Must Bleed,” a track by Smear’s early punk group the Germs, the group played a set consisting of covers of the Vaselines’ “Jesus Doesn’t Want Me for a Sunbeam,” David Bowie’s “The Man Who Sold the World” and “All Apologies.” 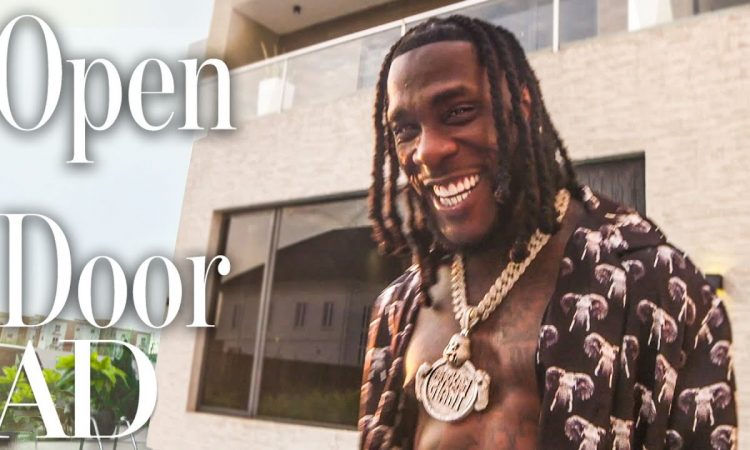