This interview has resurfaced thanks to Blank on Blank, a PBS web series that animates snippets of journalists’ interviews. In this installment, the iconic rapper muses on life, death and success in March 1994. At the time, Shakur was already a successful musician and actor, garnering attention from critics while at the center of the East Coast vs. West Coast hip-hop feud.

“If I was white I would have been like John Wayne,” Shakur explains. “Somebody who pulled himself up from their bootstraps. From poverty. From welfare. Now I am kissing Janet Jackson. I’m doing movies. I feel like a tragic hero in a Shakespeare play, you know what I’m saying?”

Most of the five-minute animation is filled with these no-nonsense, straightforward insights into how Shakur built up his “machine.” He discusses being ripped off by the press, having respect for the government and what his definition of a thug is. Most incredible, however, are the moments of vulnerability that seem all the more profound in retrospect.

“I have no resting place,” Shakur insists, “I never sleep. I can never close my eyes.”

VIDEO: Missy Elliott ft. Pharrell Williams - WTF (Where They From) 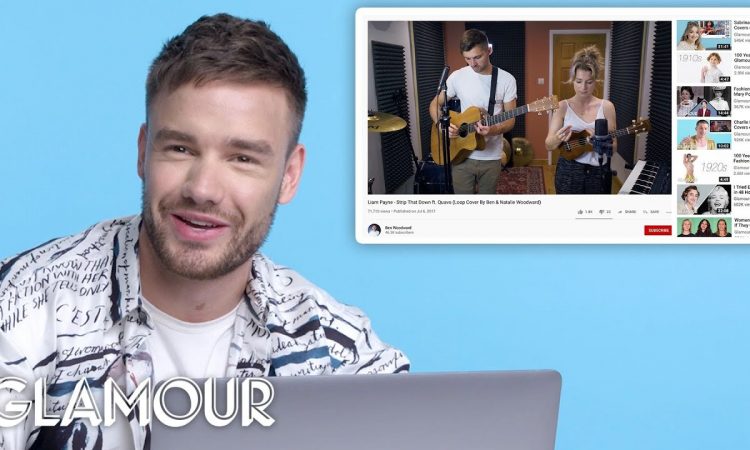 VIDEO: Gucci Mane ft. Migos - I Get The Bag