25 years and counting DJ Quik has been the architect for countless of West Coast classics. In an interview on The Arsenio Hall Show, Quik explains how 19 year old DJ Quik will help his upcoming album. DJ Quik’s debut album Quik Is The Name was released on Profile Records in 1991 and according to Quik, the “youthful and naive” Quik that appeared in that seminal debut will return in his upcoming ninth studio album: I’m channeling DJ Quik from 1989. I’m sampling my old shit and thinking like the old DJ Quik from 1989. I’m biting me from then. I won’t be impressed until I sound as youthful and naive as I used to.

Back in August, L.A. Weekly named Quik the greatest L.A. producer of all time. Even after over two decades and hundreds of produced records, the West Coast production legend still believes he is unworthy of such a “lofty honor”: Somebody else deserves that title. I don’t think I’ve done enough to deserve that title. I mean, I’ve produced a bunch of records, but come on, man. Dr. Dre obviously did so much. Then there’s DJ Muggs. Battlecat. Battlecat helped me get into the business with drum sounds and taught me how to program. So much a better DJ than I am. But me? I try to look back and say ‘what did I do?’ You know what? I’m going to have to accept it at some point, but it’s such a lofty, lofty honor. It’s too big for my skinny body. I don’t know if I’m ready for that yet. 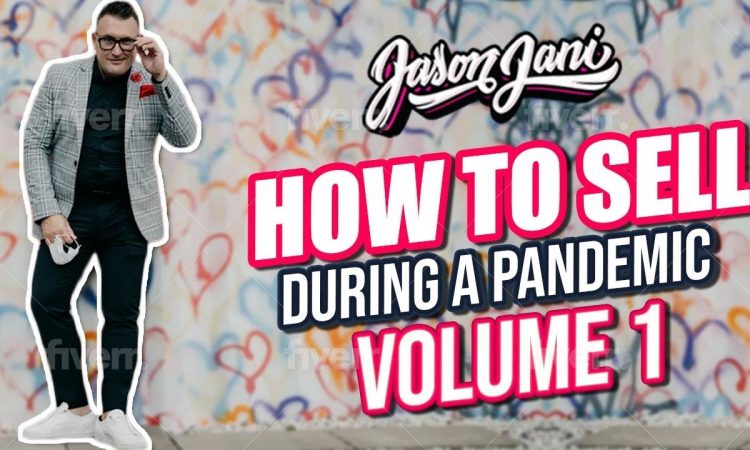 How to Sell during a pandemic... for DJs and Event pros VOLUME 1 | JASON JANI

VIDEO: SNL Spoofs DJs In "When Will The Bass Drop" 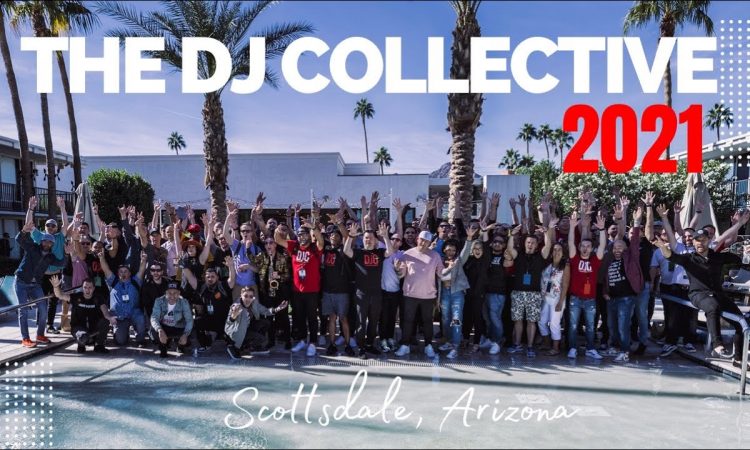