Pasquale Rotella organized his first dance music event in the early ’90s at 18 years old. Now he’s one of the biggest players in the EDM festival market.

As CEO of Insomniac Events, Rotella has produced hundreds of EDM concerts and festivals, including his company’s marquee event, the Electric Daisy Carnival. This year’s three-day EDC at the Las Vegas Motor Speedway drew a reported 115,000 attendees per day with a lineup boasting Avicii, Armin van Buuren, Afrojack, and Tiësto.

Billboard recently visited Rotella at Insomniac’s Los Angeles office to discuss the company’s new partnership with Live Nation, his thoughts on Robert F.X. Sillerman’s EDM-Focused SFX Entertainment, how drug-related deaths at festivals are impacting the business, teaming with Dick Clark Productions for a dance music awards show and much more.

Read the rest of the article and watch the other two parts of the video after the jump.

“It’s not just about the band on stage or the DJ on stage,” Rotella tells Billboard in one of three videos below. “It’s 10% venue, 10% acts, 10% production, 10% theatrics. People think I don’t care about the music or who’s on stage — and that’s crazy.” Rotella goes on to talk about the difficulties of running an EDM events company in this environment, which he refers to as “already saturated.”

In late June, during Insomniac’s inaugural EDMbiz conference in Las Vegas, Rotella confirmed rumors that his company had entered into a “creative partnership” Live Nation. The deal is valued at $50 million. During the same conference Insomniac also revealed a partnership with Dick Clark Productions to produce a dance music awards show in 2014.

“There’s some inspiration from the Grammys and People’s Choice Awards as well,” Rotella says of Insomniac’s 2014 dance music awards show. “We want it to stay super credible and not driven by politics or labels. We want it to be about things that are buzzing within dance music.”

But Rotella’s success hasn’t come with a fair share of controversy. Past reports have cast the promoter as being responsible for a string of drug-related deaths at Insomniac events. And in March 2012, Rotella was arrested on corruption charges, stemming from dealings with the Los Angeles Coliseum around the 2010 EDC. He’s since been cleared of those charges.

“When you have mass gatherings, it doesn’t matter what kind they are, there are issues,” Rotella says. “We haven’t seen anything that’s affected us, expect that we’ve looked at ourselves and said, ‘Is there something else we can do?’ We always do that.” 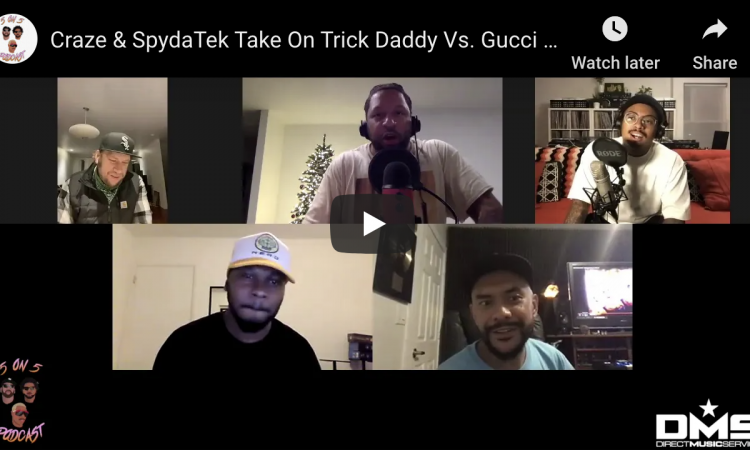 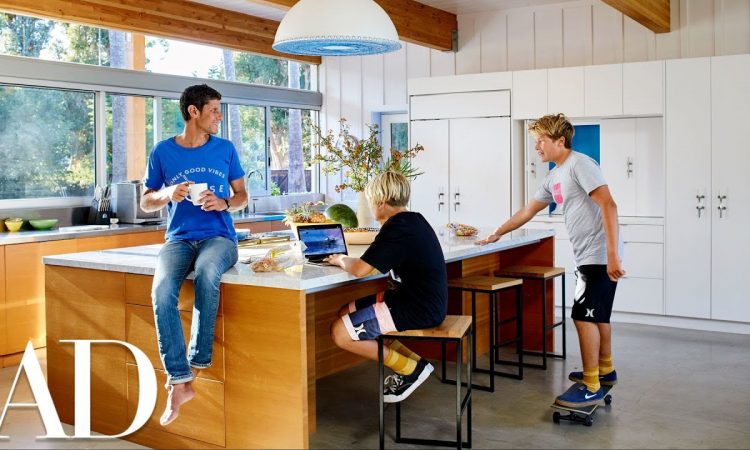