This year marks the 15th anniversary of Britney Spears’ “…Baby One More Time.” And while it put the former Mouseketeer on the map, the song wasn’t written with Britney’s vocals in mind. Turns out, the pop anthem was actually penned for ’90s hitmakers TLC.

While the trio was coming off of the success of their single “Baby-Baby-Baby,” songwriters Max Martin and Rami Yacoub thought the lyrics of “…Baby One More Time” would be right on par with TLC’s sound and style. But apparently they thought wrong. 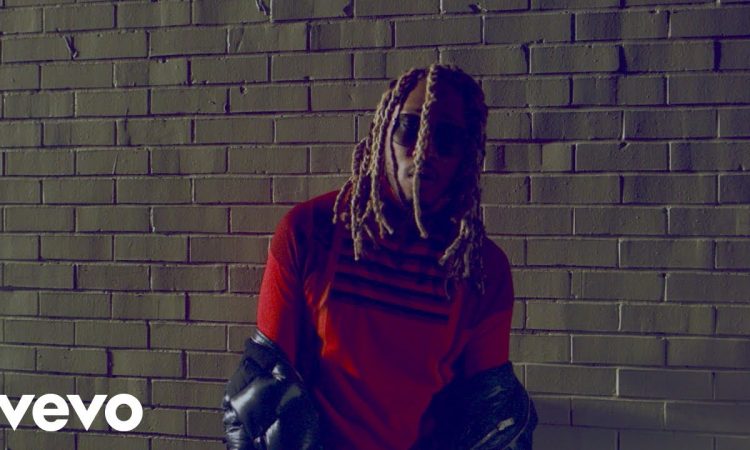