Van Halen had a notable effect on the modern rock music tour with their use of the concert technical contract rider. They were one of the first bands to use contract riders to specify a “wish list”, a practice now used throughout the music industry. They pioneered extensive requirements including power availability and stage construction details.

The band’s demands were not limited to technical issues; their now-infamous rider specified that a bowl of M&M’s, with all of the brown M&M’s removed, was to be placed in their dressing room. According to David Lee Roth, this was listed in the technical portion of the contract not because the band wanted to make capricious demands of the venue, but rather as a test of whether the venue had actually read and honored the terms of the contract, as it contained other requirements involving legitimate safety concerns.

On earlier tours, inadequate compliance by local organizers to the safety requirements of the rider had placed members of Van Halen’s road crew in danger which was occasionally life-threatening. Because of these incidents, the band developed the M&M’s demand as a means of checking whether the venue was properly honoring the terms of the contract to their satisfaction.

Subsequently, if the bowl was missing, or if there were brown M&M’s present, they had reason to suspect that the venue might not have honored legitimate technical and safety concerns within the contract. As a result, the band would be within their rights to inspect the technical side of the performance prior to going on stage, and/or request the venue redo their work properly. 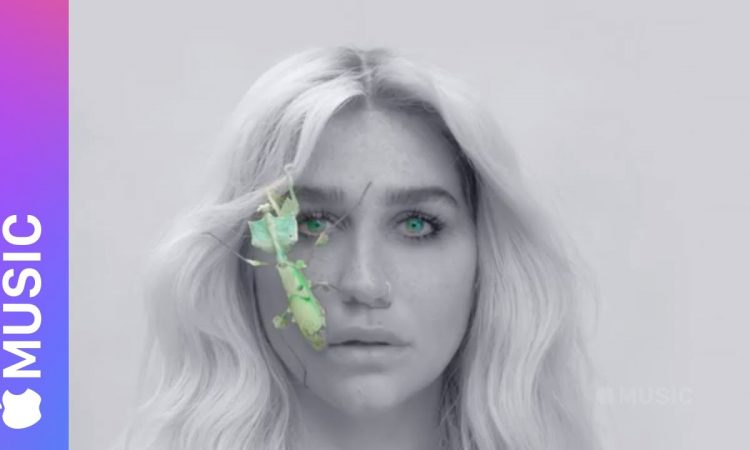 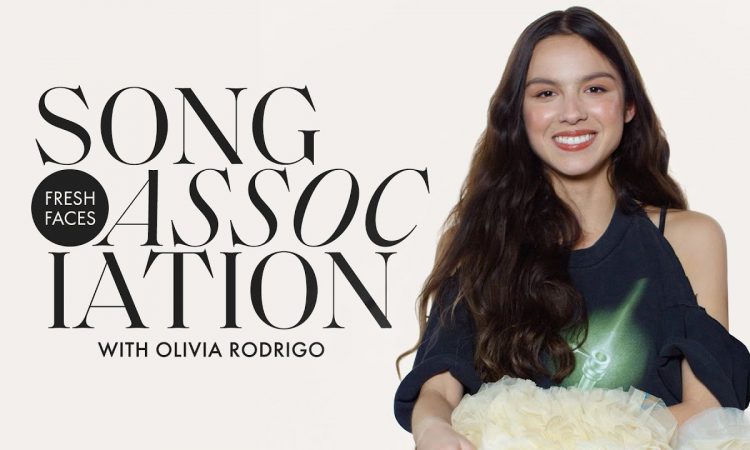 Olivia Rodrigo Sings in a Game of Song Association | ELLE