Over the course of nearly four decades, Joan Jett has made a lasting impact on rock & roll, first with her band the Runaways and then as a solo artist, recording
timeless anthems such as “Bad Reputation” and “I Love Rock ‘n’ Roll” with her band the Blackhearts. This week Jett released Unvarnished, the Blackhearts’ 10th studio album, which finds the band attacking phony people, defending outcasts and, as always, pounding out a riff-heavy classic rock sound. Rolling Stone recently spoke with Jett about the perils of social media, surviving Hurricane Sandy and working with Dave Grohl and Against Me!’s Laura Jane Grace. Read the interview after the jump.

On Unvarnished, you have the song “T.M.I.,” which seems to comment on modern musicians who post about their private life all over social media.

Well, I’m trying to not judge it. I’m just trying to comment on it, really. I’ve always been someone that has had boundaries. I realized very early in the Runaways – the writers would always ask us questions that didn’t pertain to music. They would always ask us all kind of questions about sexuality, just stupid things that didn’t pertain to music. I realized that if I started talking about that stuff instead of the music, that’s all they would ask us. I’m not judging people per se, but I’m just saying, “You better watch it.” It’s great to talk about things when you’re happy and you want to share good fortune with the masses, but once you open that door, that door is open. So, if something bad happens to you, they’re gonna know about that, too, and you can’t close that door.

Do you think that a part of social media addiction is that people are learning more about the artist so they can better understand the art?

No, not necessarily. I just think that there is so much info out there, that people are now used to grabbing as much info as they can on the person that they are looking up to. Whoever is their person, they want to know everything. There used to be something called mystique that was a big part of show business. You always wanted to keep something from people that they wanted to know. When they find everything out about you they go, “OK. I’m moving on to this next person.” People devour information.

Along those lines, do you think young women in rock and pop are in a better position then they were when the Runaways debuted?

Oh, I don’t think it has changed much at all.

I can’t speak to the pop thing. It seems to me, it’s pretty focused on the sexuality and making sure that’s a big part of the presentation.

One of the new songs, “Make It Back,” discusses your experiences with Hurricane Sandy.

I live in a town called Long Beach. I’m a hundred feet from the water. Right now, I’m looking at the ocean. So we’re very exposed here. My town, and Rockaway, which is right next to me – everybody around us got smashed. It really gave me a sense of what it’s like when people go through disasters like Sandy. Florida deals every year with hurricanes. Tornados in the midwest. Flooding in Iowa. You don’t really have a sense of it until you live it yourself. It really was quite devastating and you saw people lose everything, and their spirt was just broken. Then something kind of shifts, and people realize that they don’t have anything to do but try to build it back and create from destruction.

“Any Weather” also mentions the climate.

“Any Weather” can really talk about a romance, two people in love that are trying to weather the storms of life and that you can get through anything if you love. That’s one angle. But it’s also about loving the earth and our relationship with the earth. We can get through any weather if we love the earth, if we treat it right. It’s not directly about the hurricane, but it is about the environment.

What was it like working with Dave Grohl on that track?

We did a tour with Foo Fighters down in South America last spring. I wanted to write with Dave for a while. I think he’s a great songwriter, but I don’t think he does a lot of writing with people outside of the Foos. But he invited me into his studio, and I had an idea for a song, which is “Any Weather,” and did it for him. Just the two of us cut it in the studio. He played the drums. I played the rhythm guitar, and I just kind of hummed the melody and sang the chorus. Then he went and put on some bass and lead guitar and rhythm guitar. Then we got whatever crew members were around and had them do some background vocals. It was a really fun thing. I finished the lyrics a little later.

You also recorded “Soulmates to Strangers” with Laura Jane Grace of Against Me!

I met them when we were doing a Warped tour in 2006. My band, the Blackhearts, and I love Against Me! and we have done gigs with them through the years. I always wanted to write with Laura Jane. About a year ago, we did a concert and we said something about writing together and before you know it, she had come up with an idea and sent it to me over the Internet. We started exchanging ideas and came up with this song.

Do you think the situation for the LGBTA community is better in music than it used to be?

I think it’s definitely a better situation than it was. I’m sure that Laura Jane will run into some poor attitudes here and there. You would think that rock & roll would be a genre that would be more accepting for women to play rock & roll, which is what I thought before I started. If someone transitioned to another sex in the punk rock world, I hope it is accepting. Hopefully she’s going to get support. Regardless, I think it’s an extremely brave thing to do. It’s not easy to put yourself out there like that, but I’m sure she feels that she has no choice, the way she wants to live her life and the way she feels. I’m a friend no matter what.

But you do think that she’ll run into some obstacles?

There are always assholes someplace. 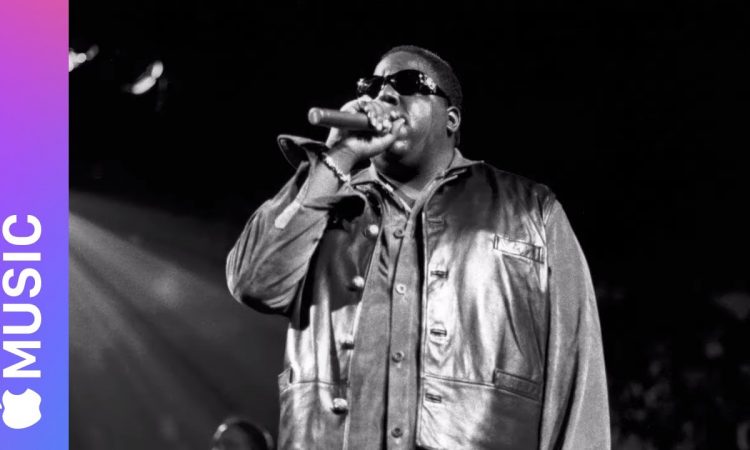 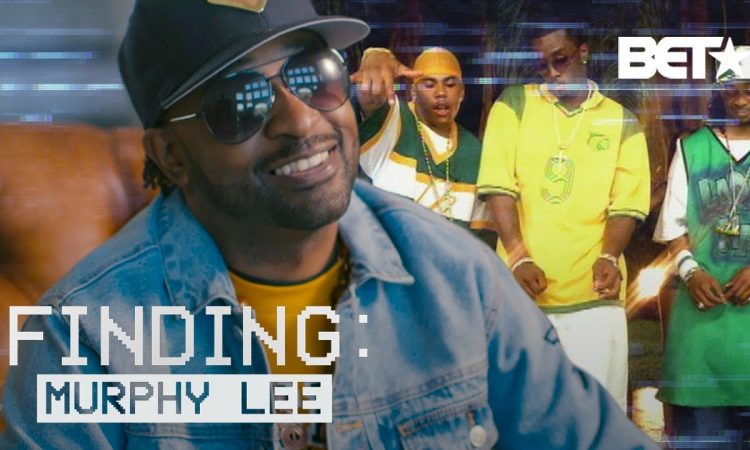 What Happened To Murphy Lee After Hits | BET 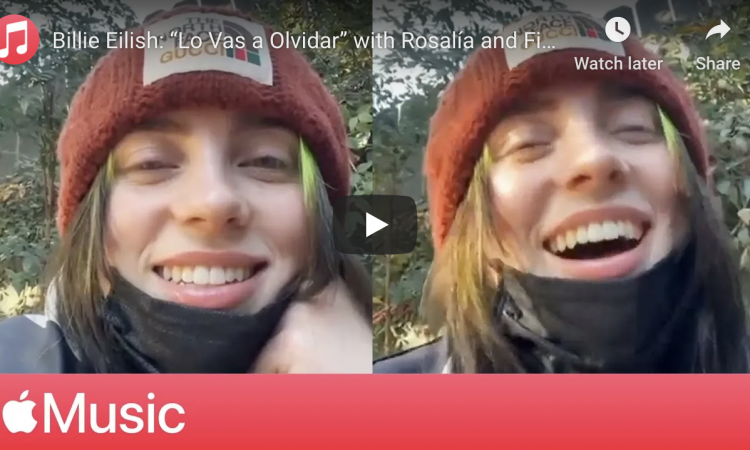 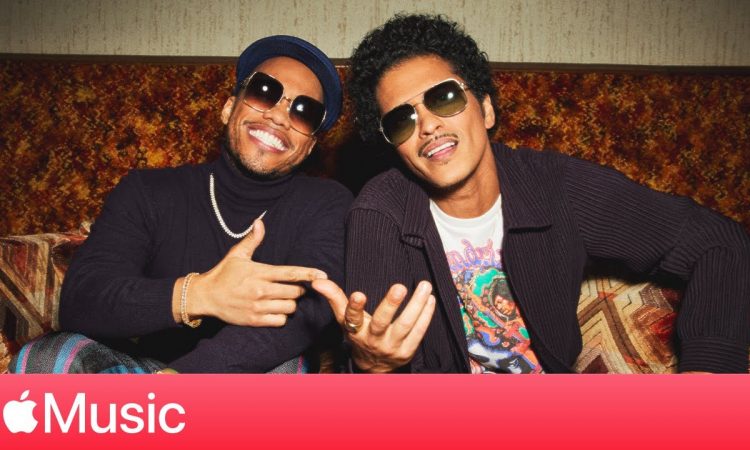 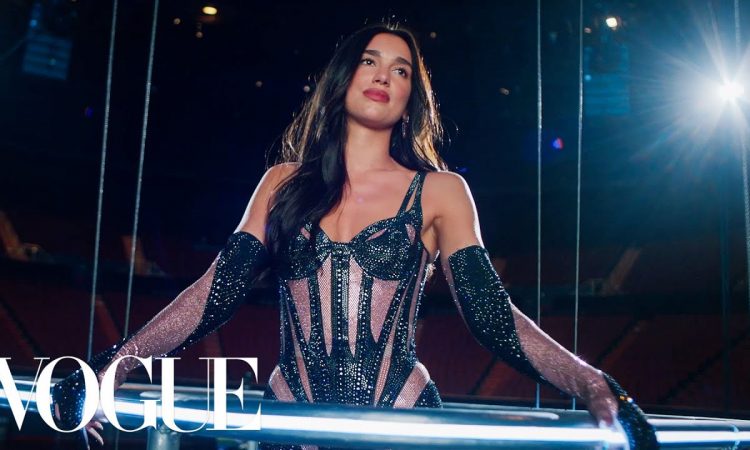 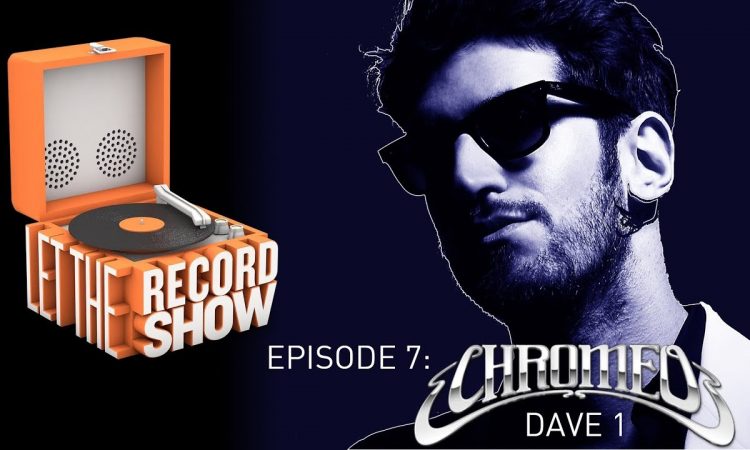 INTERVIEW: Puff Daddy Talks To The ‘The Breakfast Club’