It’s been over four years since Michael Jackson died, but he continues to make headlines. Some of them coming out of a Los Angeles courtroom right now where his mother is suing for damages over his death from a powerful anesthetic in June 2009. But, as we first showed you last spring, the headline of this story is that Michael Jackson is making more money after his death than he ever did when he was alive. On this 60 minutes episode you’ll hear about the most remarkable financial and image resurrection in pop culture history. And get a rare look at what Michael Jackson left behind. The Michael Jackson brand is alive and well. Well-paid that is. Extremely well-paid. 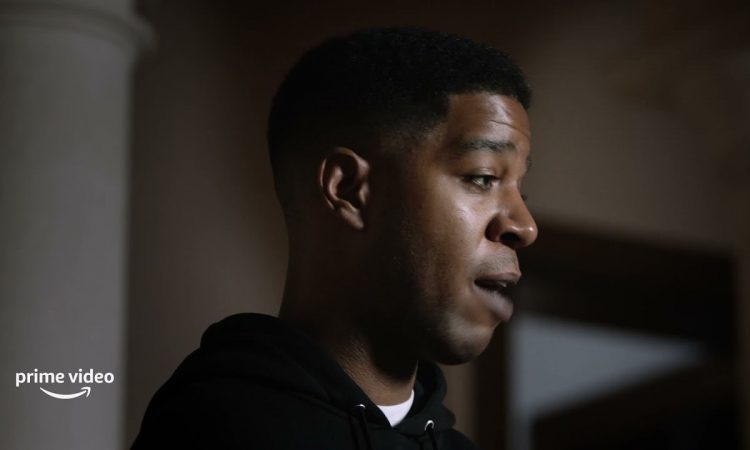 VIDEO: Patrick Carney From The Black Keys - What's In My Bag?

VIDEO: DJ Khaled Shows Off His Sneaker Collection on the Daily Show