The Doors had straightforward album covers. They all featured a shot of the band… except for one. Their 1967 album Strange Days featured a strongman, a dwarf, a juggler, a pair of acrobats, and a trumpet player. The idea, formulated by photographer Joel Brodsky, was to shoot a group of street performers in New York City. It was supposed to be simple, but the actual shoot was far from it. In fact, the majority of the people featured on the cover of Strange Days aren’t street performers at all. But that’s rock and roll, right? All spontaneity and improvisation.

The only reason Brodsky was looking to shoot street performers, instead of just another shot of the band for the album cover, was because Jim Morrison refused to be photographed for the album. Like all egotistical, shirtless rock band frontmen, he didn’t want to be the center of attention. What’s even more confounding about Morrison’s refusal to work with Brodsky on the cover of Strange Days is the fact that the two had a working relationship, as Brodsky was responsible for the most famous shot of the Doors’ frontman. You know the one; it’s been plastered on dorm room walls everywhere for decades, Morrison’s gaze as icy as his nipples suggest. So, with Morrison refusing to appear on the cover, Brodsky had to go elsewhere. His proposal for a cover adorned with street performers, an idea apparently inspired by Federico Fellini’s 1954 film La Strada, was greenlighted, and while the final cover is convincing, Brodksy had one hell of a time making it.

Of all the performers on the cover, only the acrobats are true street performers. The rest of the cast is a potpourri of amateurs with day jobs. The juggler, for instance, is Brodsky’s assistant, Frank Kollegy, who reportedly kept screwing up the shoot because he, like so many photography assistants at that time, couldn’t juggle. The dwarves, one who appears on the cover and the other on the back (twins, you see!), were reluctant to shoot because they were actors, not models, and had to be hired as a pair. Brodsky referred to them as “the Santa’s elves.” The weightlifter was a bouncer at the Friars Club whom Brodsky had met through a friend. In 2005, Brodsky recalled that going to the shoot was a surreal experience, considering the eclectic cast of characters, especially when they all “piled into the limo” with the “dwarves sitting on the strongman’s lap smoking cigars.” Perhaps most interesting is the role of the trumpet player. Brodsky commissioned the work on the fly, paying a passing cab driver $5 to stand in the shot with a trumpet. He’s even wearing his own hat, so hooray for cost efficiency in the wardrobe department. And even Jim Morrison’s own stubbornness couldn’t keep Jim Morrison off the cover, as the whole band can be seen on a poster in the background.

Despite the obstacles, the result is an unforgettable shot; a bunch of one-day circus performers being strange, capturing the often surreal and Vaudevillian music of the Doors. Certainly better than another stuffy, self-important shot of a self-serious band.

NEWS: THE WINNER OF THE VICE x TUMI x DMS CONTEST IS…

NEWS: Here's How They Brought 2Pac Back To Life 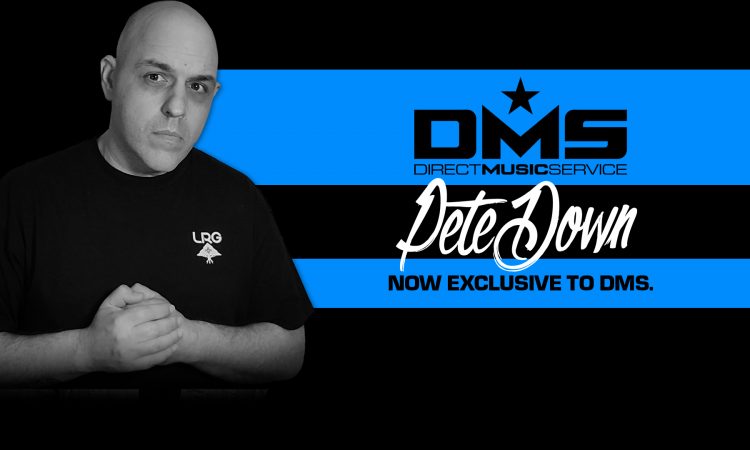 DMS WELCOMES PETE DOWN AS A NEW EXCLUSIVE EDITOR

NEWS: Technics Announce the SL-1200 Will Not Be Targeted To The DJ Community