In case you were still wondering what “bottom” Drake started from exactly, here’s an unearthed video from Degrassi: Unscripted, which finds a fresh-faced, 18-year-old Aubrey giving an MTV Cribs-like tour of his mom’s house in Toronto. Before owning dream cars like a Bugatti Veyron Sang Noir or Bentley Continental GTC, Drizzy was rolling in a 2004 Acura TSX (“as opposed to a Mercedes or BMW, I think that’s pretentious,” he said, but we won’t hold him to it).

We also get to meet Drake’s hilarious grandmother and mom, Sandi, get a tour of his basement living space and see his custom-made table decorated with pictures of his idols, like Pharrell, Biggie and Frank Sinatra. Drizzy later spit a few bars for the camera, which were pretty telling of his future music, even back then.

VIDEO: Behind The Scene's Look at Avicii's Crew 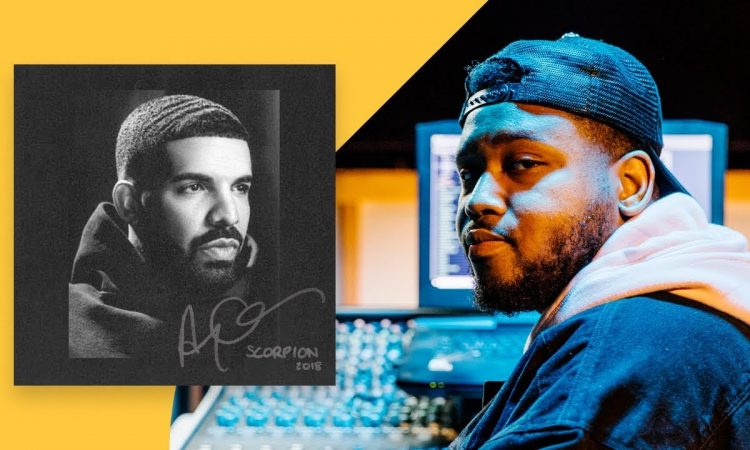 VIDEO: Watch The Rise & Fall Of Tower Records In A New Documentary Trailer