Cazzette has been blowing up across the electronic music scene on the heels of “Beam Me Up” which was released last year exclusively on Spotify (and now available on iTunes). The Swedish duo consisting of Sebastian Furrer & Alexander Björklund has performed at several music festivals in the last couple years including Ultra and EDC and will be in Chicago this Saturday at 830pm on the Circuit Grounds stage. We were lucky enough to catch up with Sebastian to discuss his quick rise as part of Cazzette, from a small apartment in Sweden to massive festivals at enormous venues. Also, we get his take on todays music scene and what’s in store for the future. Read the rest of the interview HERE.

[via i can give you house] 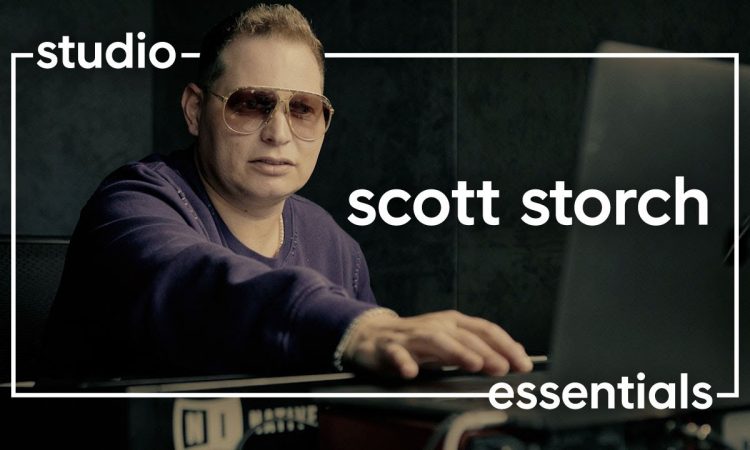 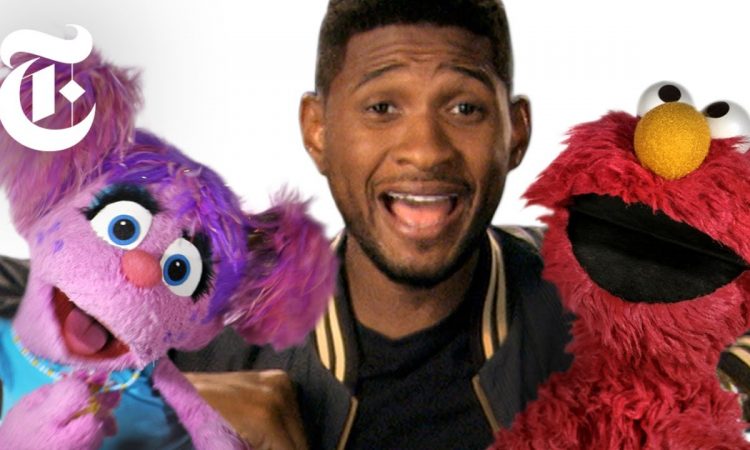