Before the helmets, before the pyramid, before all the rumors and fame, there were just two frenchmen. Called “the new wave of the new wave” back in 1995, the duo had begun making a name for themselves after the unprecedented success of Homework. Here we give you two old and rare videos that bring to light some perhaps lesser known moments of the frenchmen’s career. With all the new fans it is important to share the first breakthrough moments that allowed Daft Punk to become what it is today. The first video is one of Daft Punk’s very first show in the United States, in the small city of Gotham in Wisconsin back in 1996. While we could find little information on the event, the video only showcases Thomas Bangalter, performing a disco heavy set at the small locale. The second video is a rare 1995 interview, where you can see the two artist unmasked and discussing in their native language their newfound fame. Enjoy!

Watch a live performance of Daft Punk unmasked long before the Discovery album after the jump. 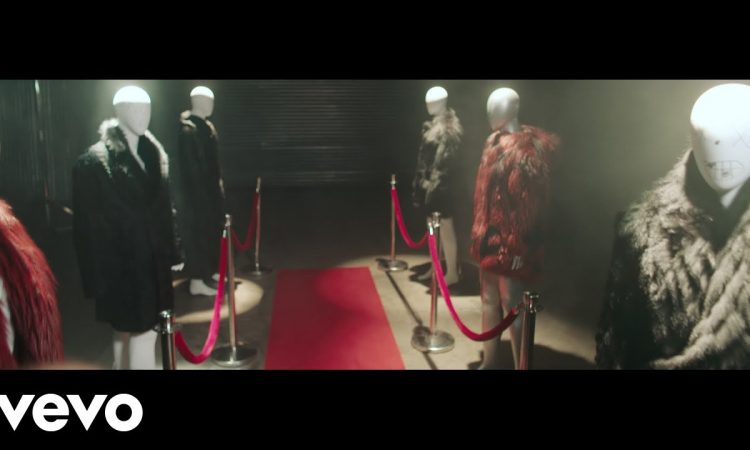 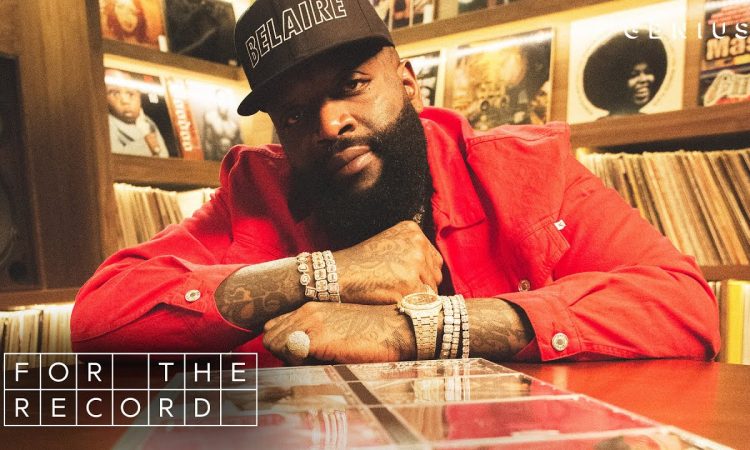