“During the making of 1987′s Bad, Michael Jackson wrote “100,000,000″ in red Sharpie on every mirror that he used — as in, number of copies he hoped to sell. Jackson wanted to outdo his success with Thriller, and as Spike Lee‘s new documentary reveals, he turned to a wide range of sources, both old (Frank Sinatra) and new (Public Enemy, KRS One), for inspiration.

After making its television debut on ABC, a pared-down version of Michael Jackson: Bad25 is available to watch online. The Roots‘ drummer Questlove has already complained of crucial information being left out of this edited version, but what’s left is still worth watching. Check out Bad25 above, which features an early interview with “Bad” music video co-star Wesley Snipes, a breakdown of the dancers that most inspired Jackson.” 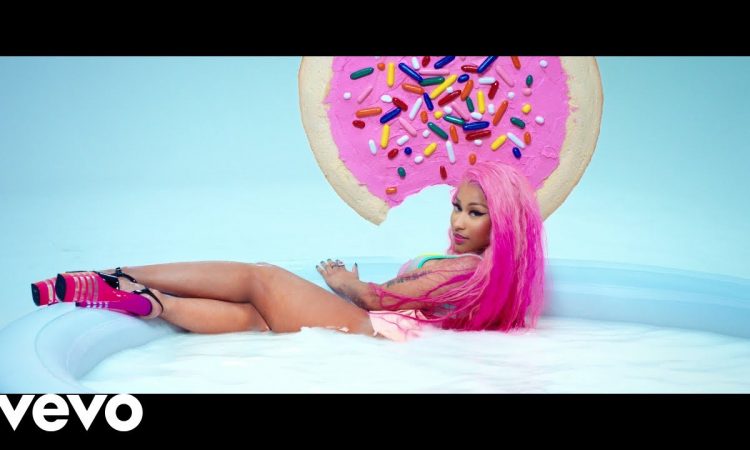 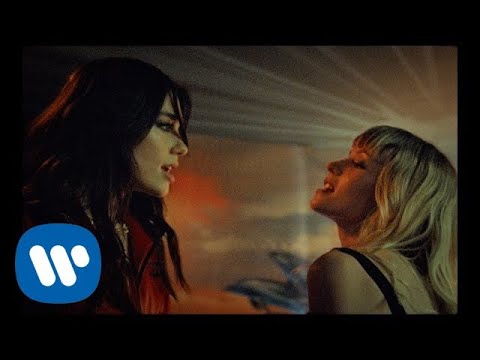