The soundtrack to RZA’s directorial debut, The Man With the Iron Fists, is out tomorrow. It features a collaboration between RZA with the Black Keys called “The Baddest Man Alive”, which now has an action-packed video directed by Chris Marrs Piliero. It stars both RZA and the Black Keys, who battle in an Asian restaurant. 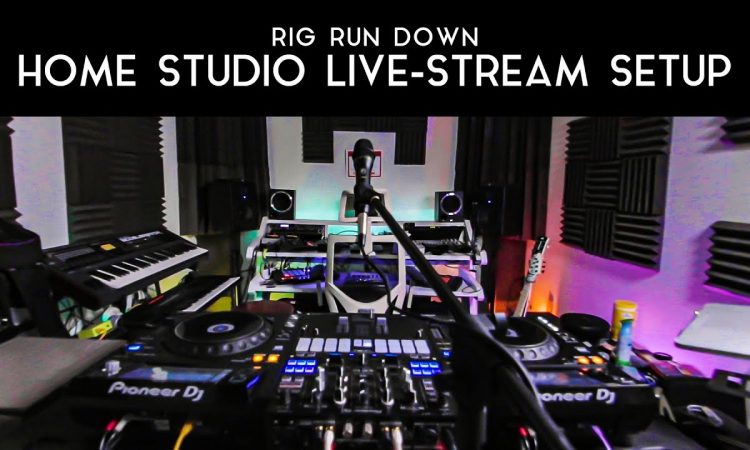