VIDEO: Rihanna – “Where Have You Been” (Official Video) 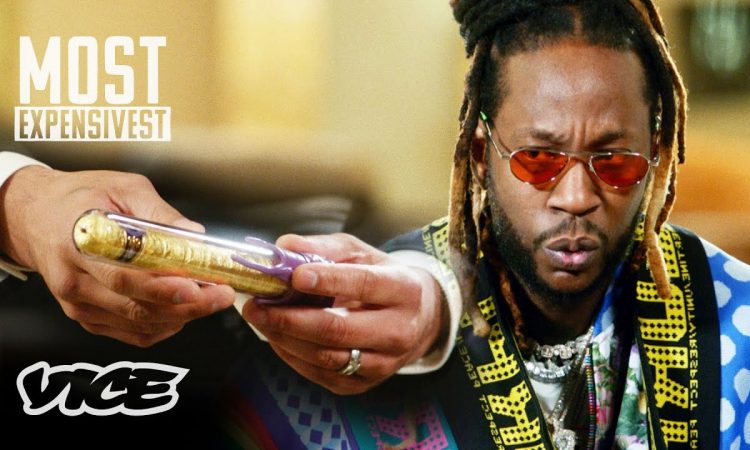 The World’s Most Expensive Blunt Costs $50k | MOST EXPENSIVEST

VIDEO: Desiigner Gets Back to His Roots in the 'I Am Def Jam' Mini-Doc