Stuntmen, foreign directors, and shoes flying through the air were all a big part of the making of Katy Perry‘s ‘Wide Awake’ video. In honor of the clip being nominated for Video of the Year at the 2012 Video Music Awards, MTV has released nearly 20 minutes of behind-the-scenes footage from the video shoot.

The outtakes show Perry’s sense of humor behind the scenes as she puts together the fairy tale-themed clip loosely based on the past year of her life. Perry goofs off with the little girl playing the younger version of herself and teases the stuntman “Prince Charming” actor who she pretends to punch in the face.

If ‘Wide Awake’ wins, Perry will be the first artist ever to win Video of the Year two years in a row, since ‘Firework’ claimed the prize in 2011. Perry is competing against Gotye, M.I.A., Rihanna and Drake. The VMAs air on Thursday, Sept. 6.

Watch the rest of the videos after the jump. 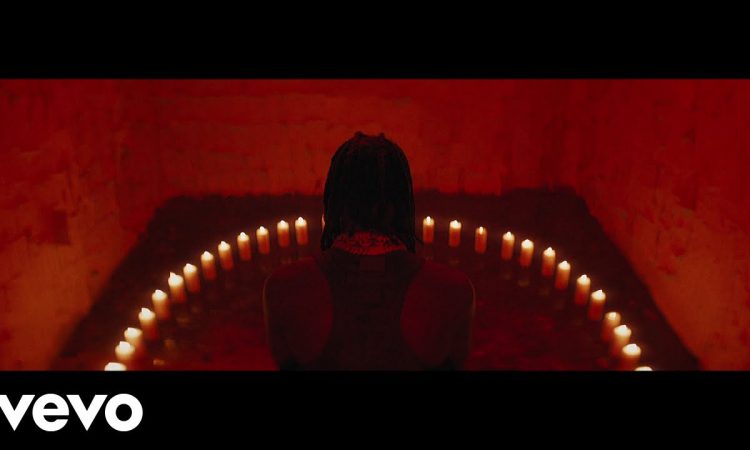 VIDEO: Axwell & Ingrosso - Thinking About You

VIDEO: Drake’s ‘Nothing Was The Same’ Album Trailer