“The intersection between Notorious B.I.G. and Jay-Z in hip-hop is a tragically brief window, with the former’s murder occurring right as Jay was prepping the release of his debut album Reasonable Doubt. Biggie and Jay traded verses on “Brooklyn’s Finest,” one of hip hop’s fiercest back-and-forths ever, but they rarely came together to perform.

Which makes watching the above video such a treat. Fuse recently profiled music video pioneer Ralph McDaniels, whose landmark show Video Music Box predated 106 & Park and Yo! MTV Raps, and he gave us the details on how the above video came to be.

“Every year, I had a birthday party,” said McDaniels. “I wanted to get B.I.G. to host [it], but really I wanted him to perform. Jay-Z came with the whole Roc-A-Fella crew and they got on stage. I told the DJ, ‘If Biggie gets on stage, play a Biggie song and we’ll get him to perform.’ DJ Ace threw on ‘Get Money’ and the whole crowd went crazy. B.I.G. looks at me like, ‘I guess I’m supposed to perform now, right?’ Jay-Z plays hypeman to B.I.G. on ‘Get Money.’ That just rang through the hood forever.” 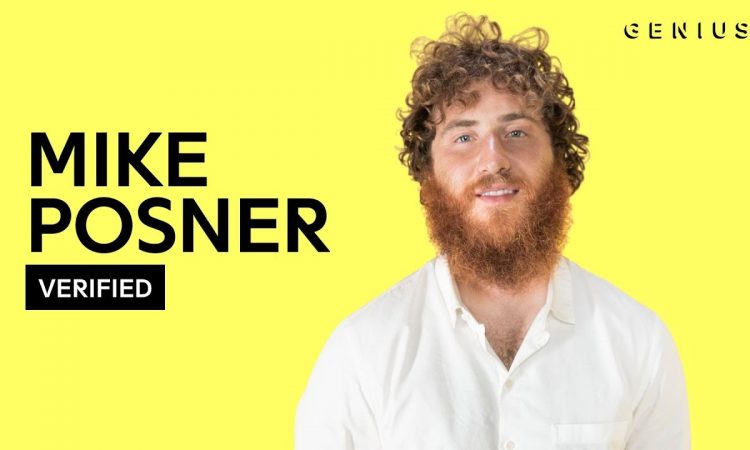 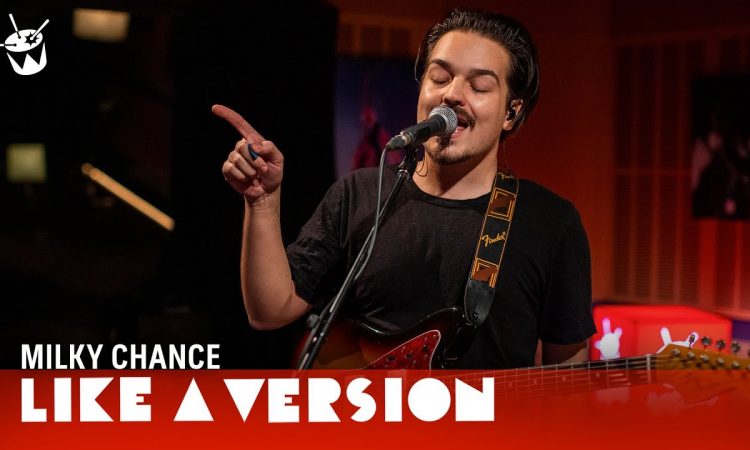 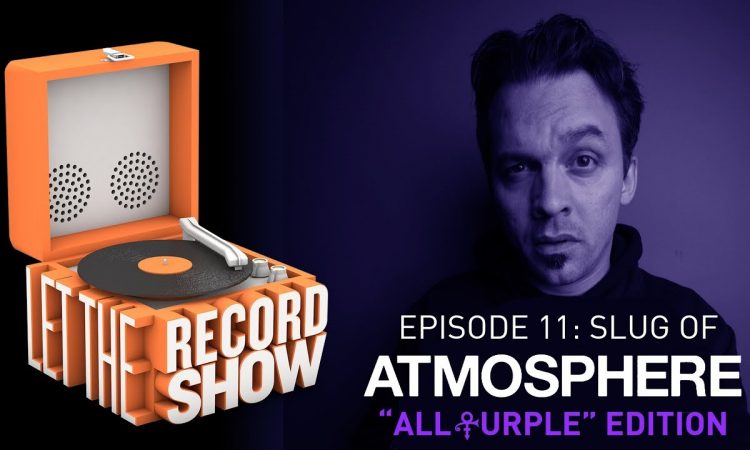