“Whitney Houston, one of the biggest pop stars of the ’80s and ’90s, has died, She was 48. The location was the Beverly Hilton Hotel, however her cause of death hasn’t been reported yet.

Houston comes from a musical family; mother Cissy is a gospel music legend, Dionne Warwick is a cousin. Aretha Franklin was her godmother. She started out singing backup for Chaka Khan before Clive Davis signed her to Arista as a solo artist in 1983. She released her self-titled debut album in 1985, which was a massive success and the beginning of an absolute monster run that kept going through the late ’90s. The version of “The Star-Spangled Banner” that she sang at the Super Bowl in 1991 ended up being released as a pop single that made the top 20, and her version of Dolly Parton’s “I Will Always Love You” sold four million singles and ended up breaking all sorts of pop records. She also acted in big movies like The Bodyguard and Waiting To Exhale. Commercially, she was an absolute juggernaut.

As a singer, Houston, along with sometime rival Mariah Carey is often derided as being the catalyst for soul music’s move away from raw emotion toward cold technique. And she was certainly wasn’t afraid to show off how ridiculously gifted she was as a vocalist. But this interpretation doesn’t really do justice to Houston’s ability to sell a song. Even though her songs often came with some of the cheesy smooth-pop flourishes popular at the time, she had a way of bringing a ballad to a monstrous soul-tugging crescendo. There’s a reason why a song like “I Will Always Love You” moved so many millions, and cold technique isn’t it.

Houston, of course, married Bobby Brown in 1992, and that long and troubled marriage made her total tabloid fodder. She had issues with drugs, and she became notorious later on for acting really weird on Brown’s reality show Being Bobby Brown. The couple divorced in 2007, and Houston’s attempts to return to the pop mainstream since have met with mixed success — though her last studio album, 2009′s I Look To You, sold a ton of first-week copies. We’ll certainly learn more about the circumstances surrounding her death in the weeks ahead, but what a sad early end.” [via SG]

Help pay tribute to Whitney Houston and remember her with some of her biggest hits below.

Whitney Houston – I Wanna Dance With Somebody (Menegaux Short Edit)

Whitney Houston – How Will I Know

NEWS: P.S. I Hate You: The Angry John Lennon Letters

NEWS: Tribe Called Quest says Lou Reed 'Got All the Money' for 'Can I Kick It?' 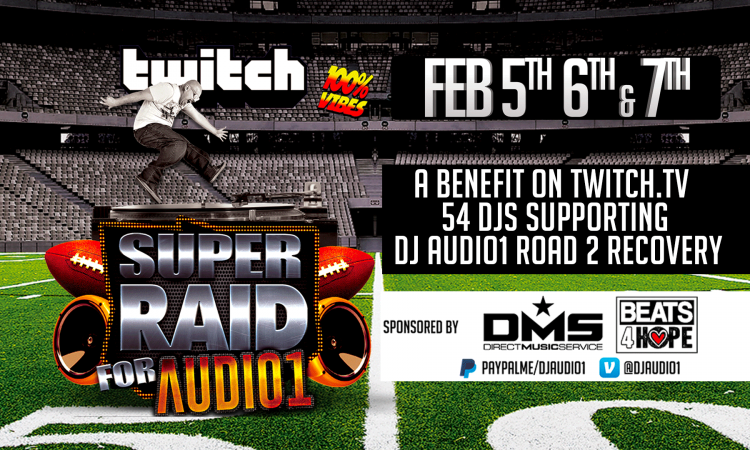 NEWS: "As I AM: The Life & Time$ of DJ AM" Official Tour Dates Announced