Hot off the heels of her new album Overload (executive produced by Dudley Perkins, Aloe Blacc & Flying Lotus), Georgia Anne Muldrow selects several records that have influenced her over the years, from the endlessly sampled, genre-defining funk of George Clinton’s Parliament the 80s panache of Prince to the punk rock stylings of Bad Brains.

Georgia’s reactions to each of the songs are absolutely priceless – at times heartfelt – such as when she explains how John Coltrane got her through experiencing 9/11 from under the World Trade Center, trapped in the subway. She also emotionally explores her musical family history, with selections from her husband and former Stones Throw labelmate Dudley Perkins, as well as mined 70’s obscurities from her mother Rickie Boger.

Georgia’s appearance on Let the Record Show marks the 20th episode in the series and the fifth episode released this year, following each Lil Jon, Kurupt, Just Blaze, and Flosstradamus. Season 3 of Let the Record Show will continue in the coming weeks with Mayer Hawthorne, Cut Chemist, Masta Ace, and more.

Listen to all of the tracks mentioned in this episode via our Spotify playlist: HERE 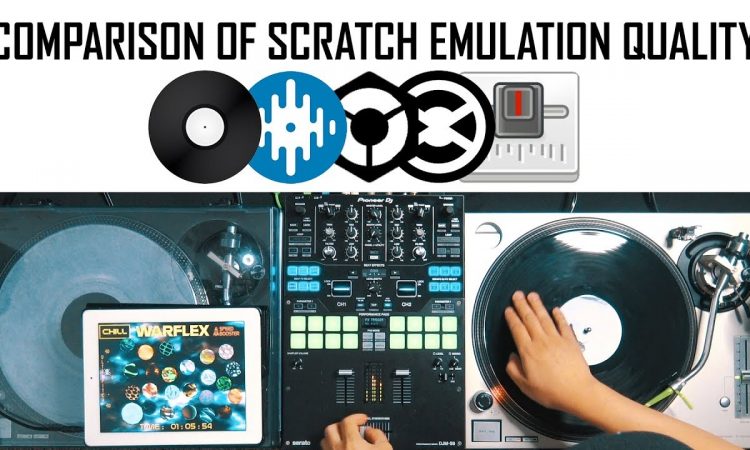 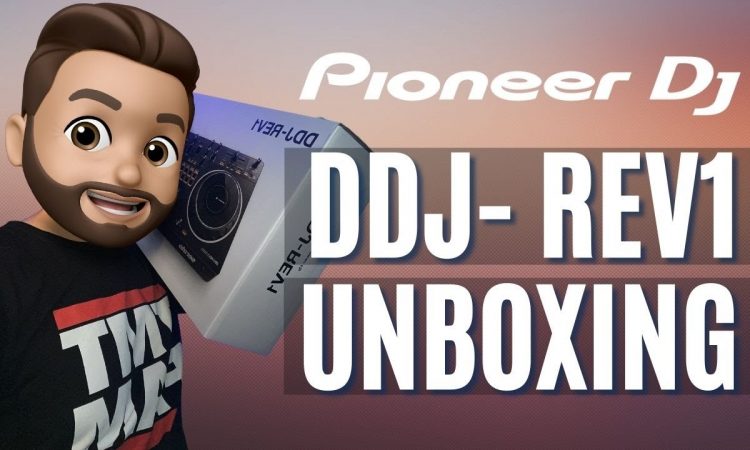 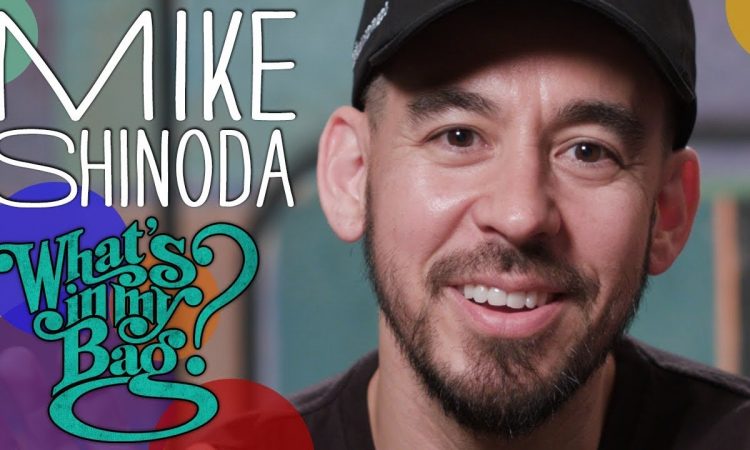 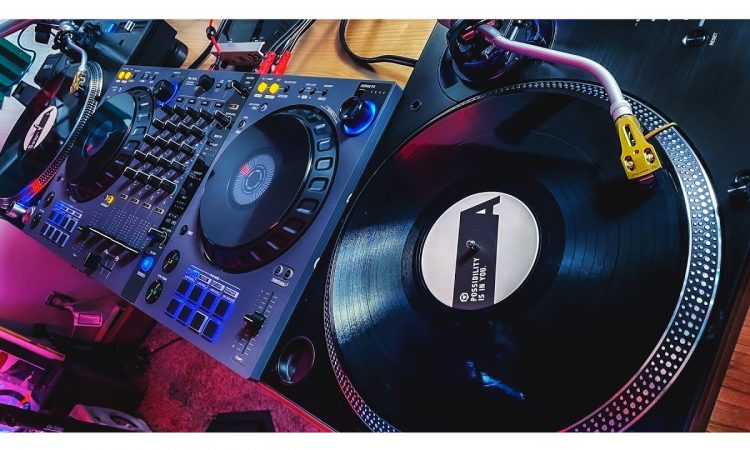 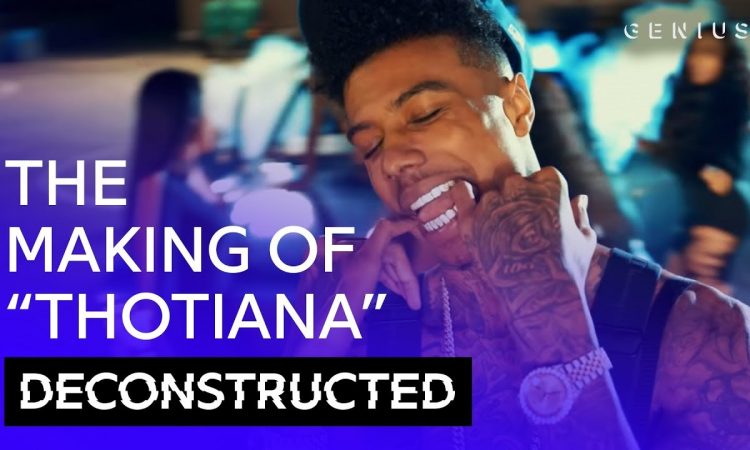 The Making Of Blueface's "Thotiana" With Scum Beatz | Deconstructed 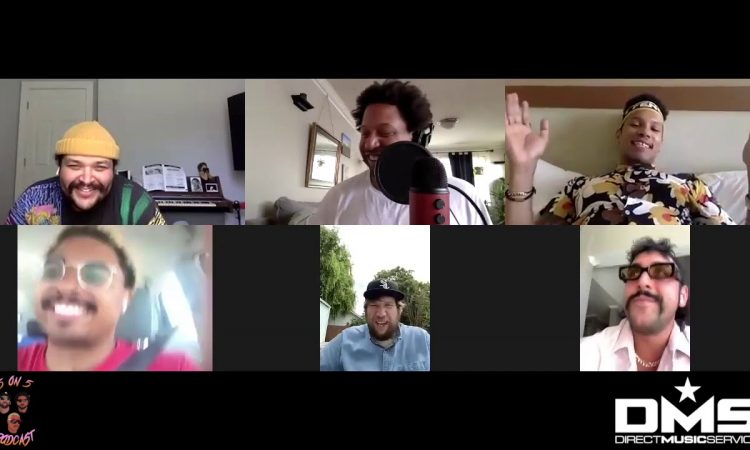 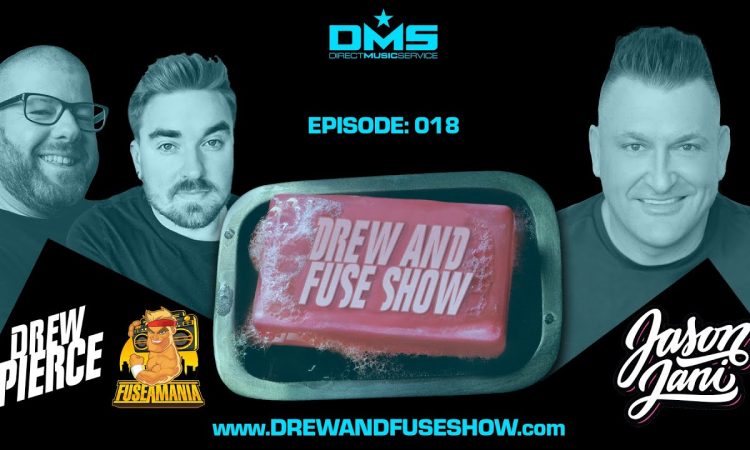 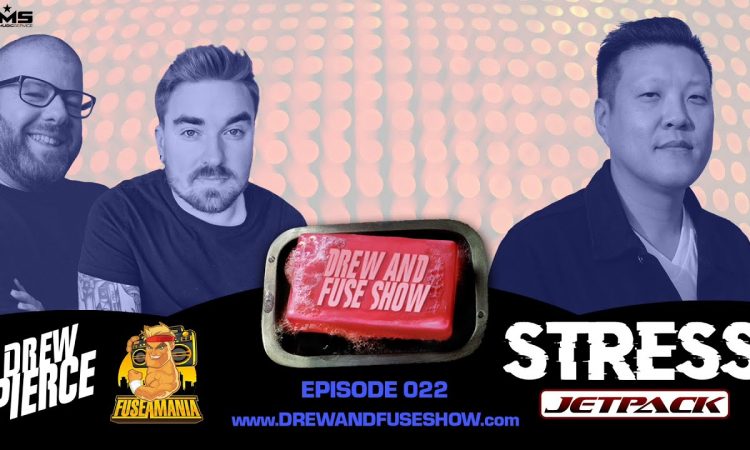