During the auction Elton welcomed to the stage actor Taron Egerton, star of the upcoming motion picture film, ROCKETMAN; an epic musical fantasy about the incredible human story of Elton John. Following a short preview of the trailer and a trip to the London premiere on the block, the audience was taken by surprise when Taron suggested an off-the-cuff performance of ‘Tiny Dancer’, and Sir Elton John volunteering from the audience to accompany him on the piano. Guests were brought to their feet as they watched Elton John take his position on the keys while Taron belted out the lyrics to one of his most beloved ballads. 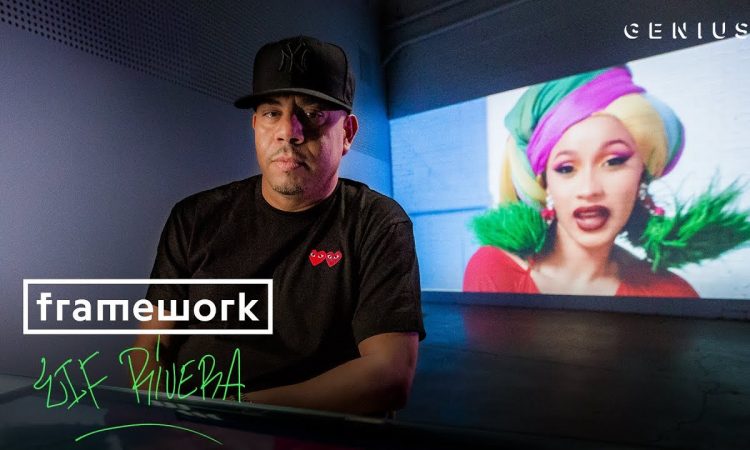 The Making Of Cardi B's "I Like It" Video