Before 2 Chainz became a Grammy award-winning rapper, he was known for his skills on the court. The College Park native played basketball in high school and even went on to play Division I college basketball at Alabama State University. Although he has since traded in his basketball for a mic, the MC still loves the game so we recruited him to review today’s rapping NBA stars. 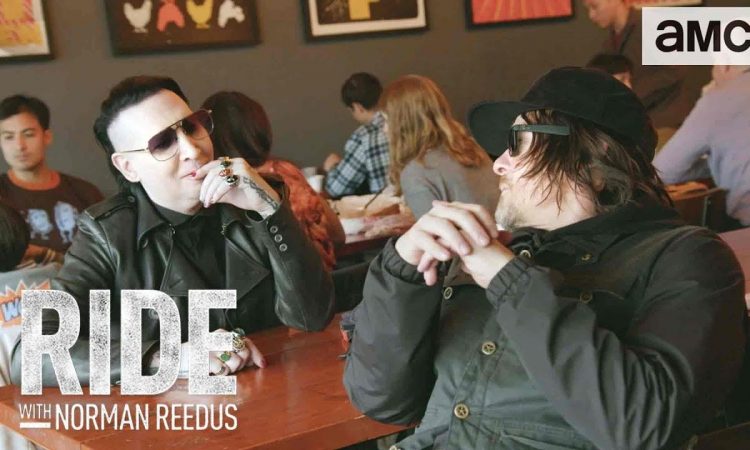 VIDEO: Murphy Lee vs. Jay-E - The Making Of Up and Down Love 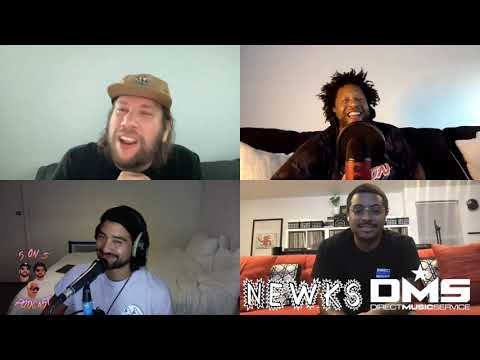 VIDEO: The Weeknd ft. Daft Punk - I Feel It Coming