Despite not being promoted as a single from Drake’s most recent album ‘Scorpion,’ “Blue Tint” still reached No. 30 on the Billboard Hot 100. The song features an uncredited appearance from Drake’s frequent collaborator Future and production by Supah Mario, who previously worked with the OVO rapper on his ‘More Life’ track “Ice Melts.” According to the South Carolina producer, the beat is built around several guitar samples. 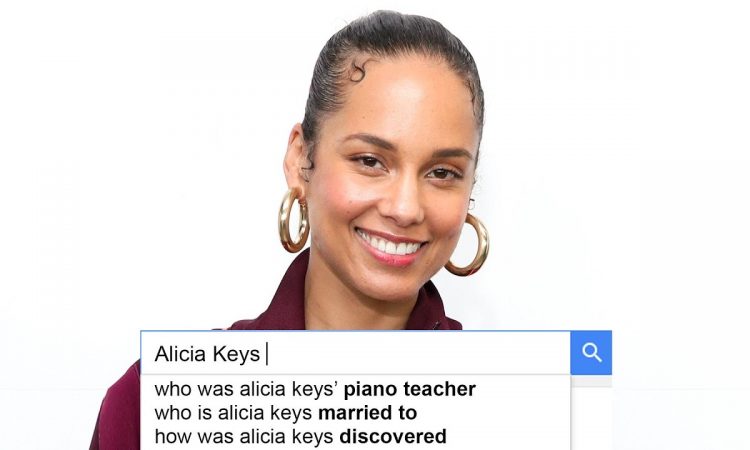 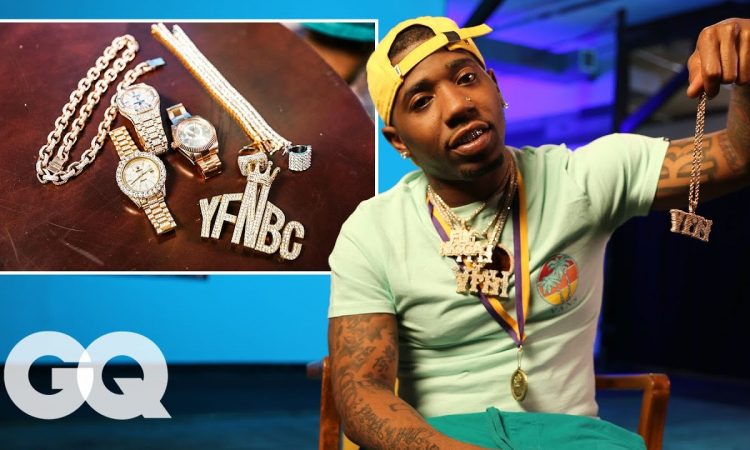 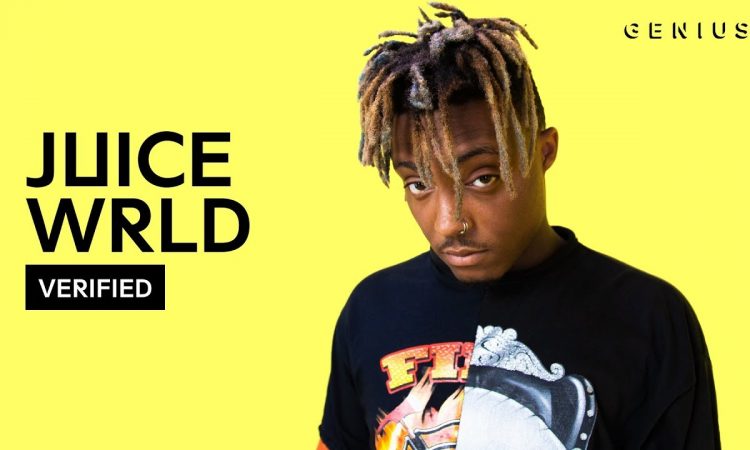