Anyone who set foot in a club in 2011 will remember the party staple “Give Me Everything” by Afrojack, Pitbull, Ne-Yo and Nayer. Billboard caught up with Afrojack to find out how that track came to life as part of the “How It Went Down” video series.

It all began, the Dutch DJ and producer explains, when he was in the shower and he suddenly had the idea for a “very, very happy, basic, simple tune.” Afraid that he would forget it, he jumped out of the shower, put a towel on and went straight to the studio to start programming the song and begin writing its lyrics.

“I think I was in the studio for like five hours with the towel around me, and I made like the whole instrumental of the track,” Afrojack says. He then asked someone to come to the studio to record some demo vocals.

A little while later, while Afrojack was in a studio in Miami with Pitbull, he played him a couple of songs, including that one. “He lost his mind,” Afrojack says of Mr. 305’s reaction. “He said, ‘This is it.’ And I think Pitbull recorded his verse in three or four takes.”

That’s when Pitbull called Ne-Yo – who was in LA at the time – to ask him about teaming up on the track. Within 30 minutes, they had the main hook from him. “You’re always surprised when a song hits this way,” Afrojack explains. “I think no one could have expected it would be the biggest song of that year.”

You can watch the video above to hear the full story of how “Give Me Everything” went down.

Pitbull ft Ne-Yo,Afrojack & Nayer – Give Me Everything 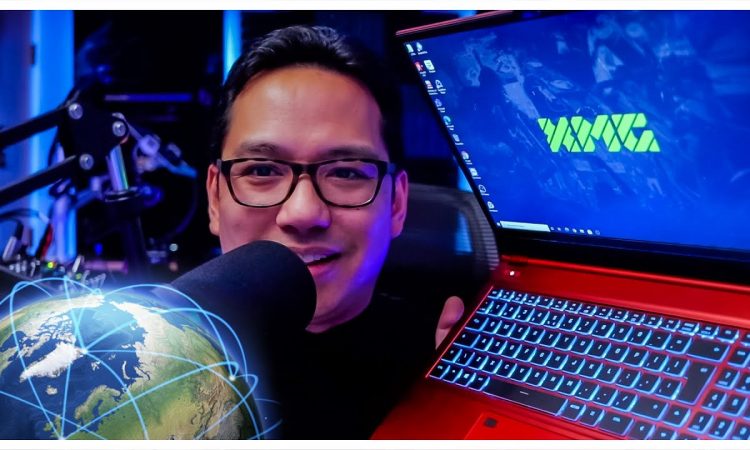 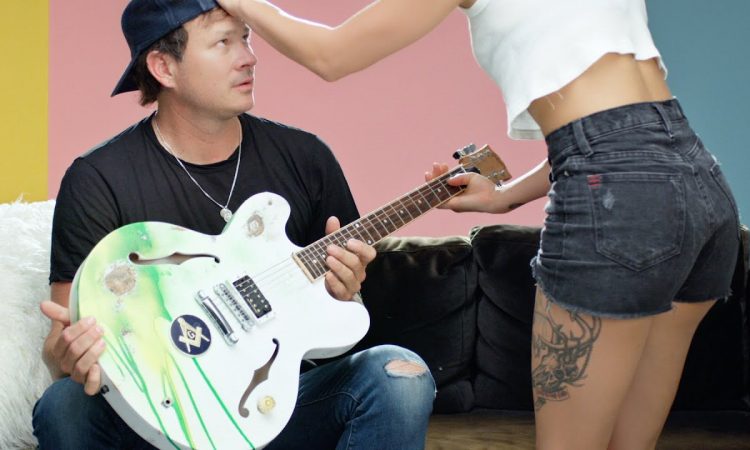 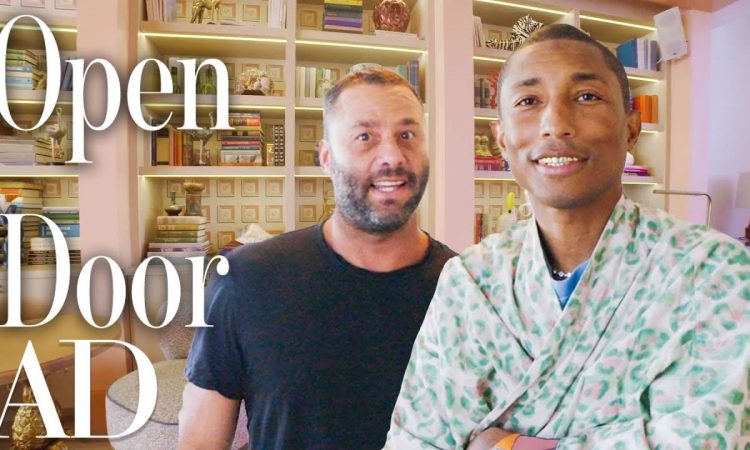