With the 2018 GRAMMYs going down at Madison Square Garden last night, No I.D., who’s up for Producer of the Year along with a number of other awards for his work on JAY-Z’s 4:44, stopped by Hot 97’s Ebro In the Morning earlier this week. In the in-depth interview, the veteran producer discussed his early career in Chicago, where he met a young Common and Kanye West, working as an executive at Def Jam, where he worked with new artists like Logic and Alessia Cara, and the making of Hov’s critically acclaimed 13th studio album.

Despite 4:44‘s numerous GRAMMY nominations, No I.D. believes that an album’s success isn’t defined by how many awards it wins. “I don’t think what [4:44] wins at the GRAMMYs defines what it is,” he said. “We already did it, it’s there, and it’ll be there forever.” 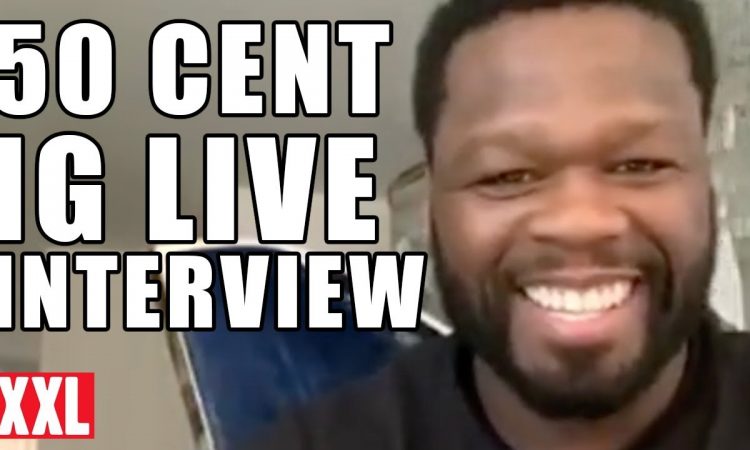 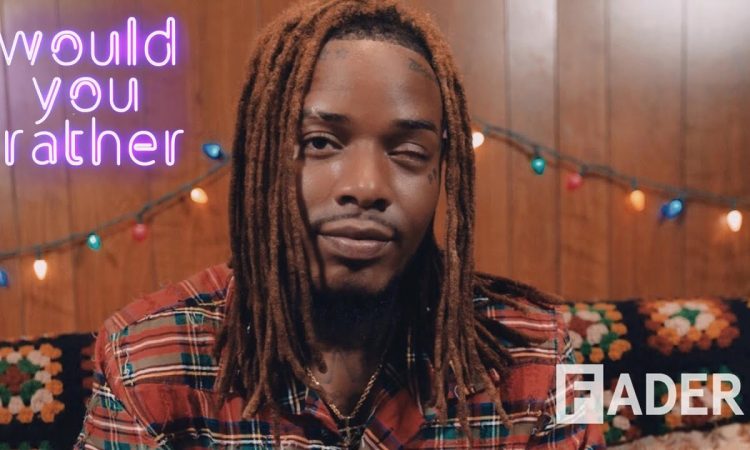 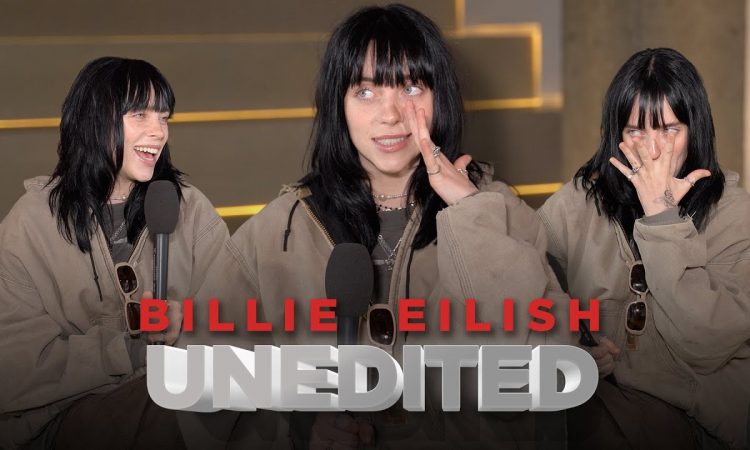 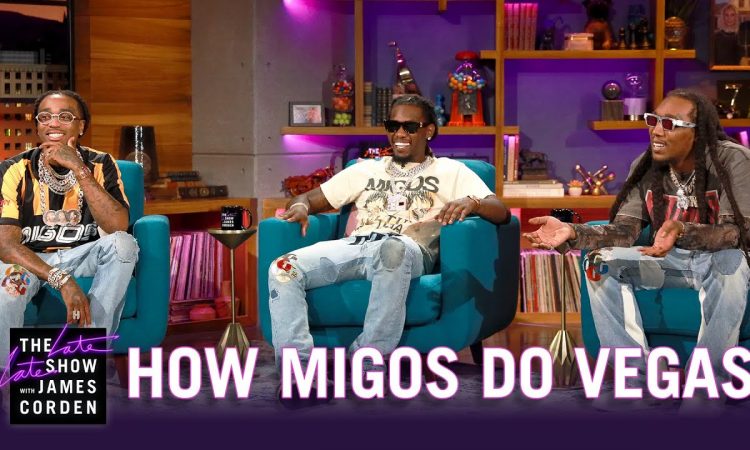 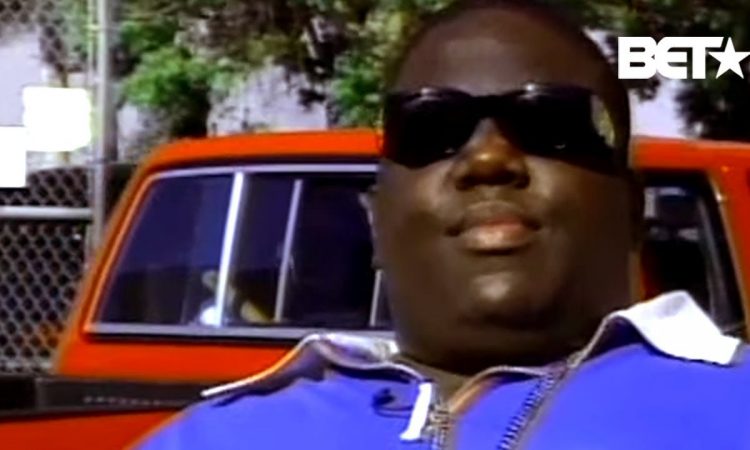 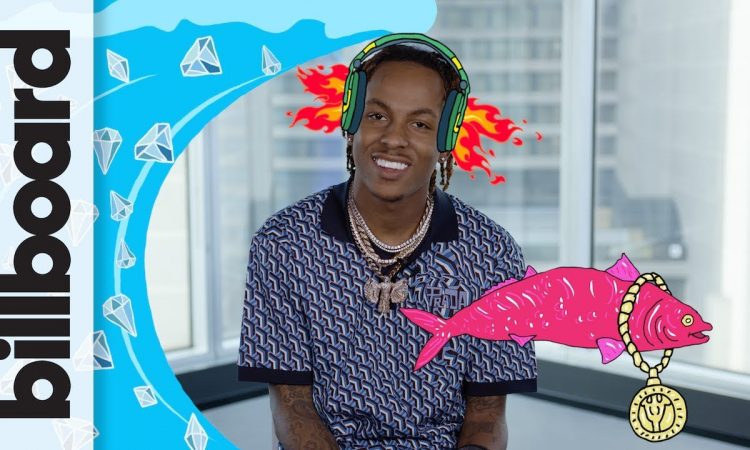 How Rich the Kid Created 'Splashin' | Billboard | How It Went Down 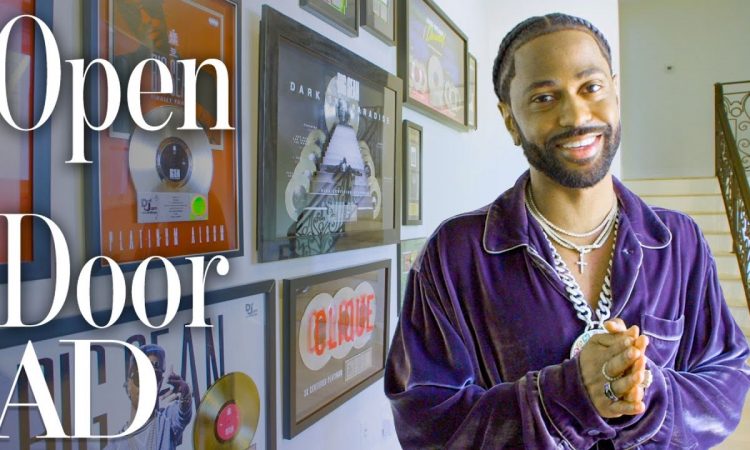