If you like Vice’s animated series Party Legends, you’ve got the vibe of TBS Digital’s Storyville. Cool figures and great minds come to share their real-life tales of excess, intrigue and in-crowd shenanigans. Today, we share with you Diplo’s insane memory about “working” on beats with Kanye West while Mary-Kate and Ashely Olsen watched. Don’t act like you aren’t interested.

First of all, Diplo says he’s known West for about 20 years. That means he met one of the most influential rappers and producers in the game somewhere circa 1997 when he was simply a no-name kid with a backpack shopping beats. We’re not sure where this places their friendship for the famous “five beats a day for three summers” era, but it’s impressive nonetheless.

In this story, we jump in around 2010 or 2011, when Mr. West and JAY Z were recording their collaborative game-changer of an album Watch the Throne. The Mad Decent man was invited to the hotel they took over (“because that’s what you do, when you’re Kanye West”). He’s excited, because it means he must be “what’s happening right now.” He figured he’d sell a beat or two to Kanye, but that’s not exactly what happened

VIDEO: Peter Björn and John - What's In My Bag? 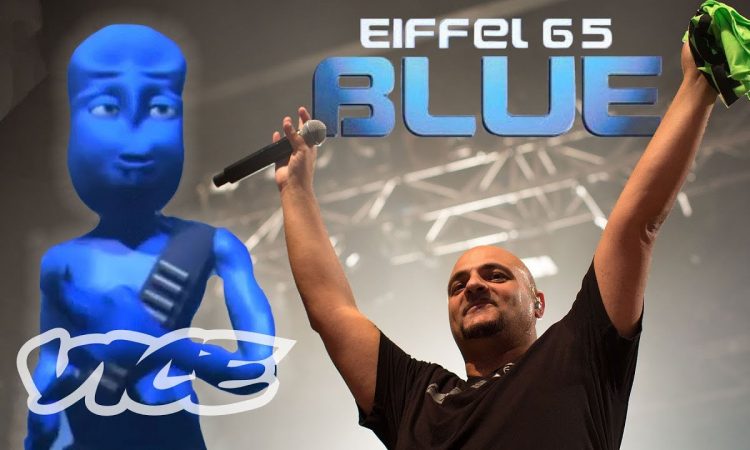