Viceland’s new show, What Would Diplo Do? aired Thursday (Aug. 5) and playfully mocked DJ culture to a tee.

In case you missed the series premiere, let’s bring you up to speed. Diplo (played by James Van Der Beek) and Calvin Harris (played by Tom Stourton) landed themselves in an ongoing Twitter feud during the day that was brought to the surface that night as the two ran into each other backstage at a festival.

Some hilarious awkward pauses and a Tom Hiddleston joke later, the DJs squashed their beef… sorta. 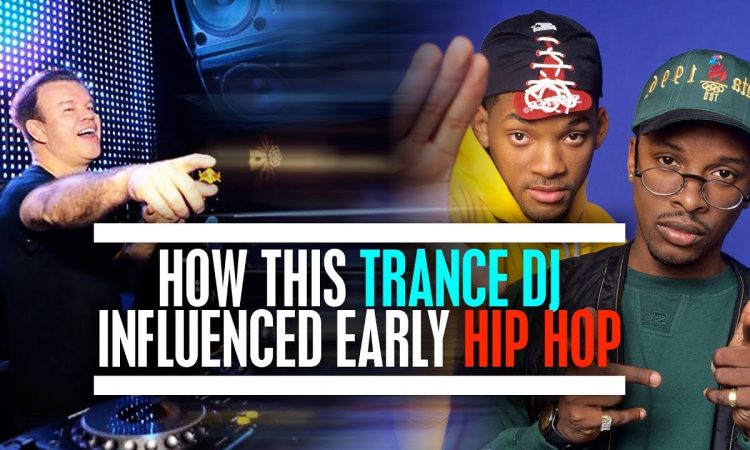 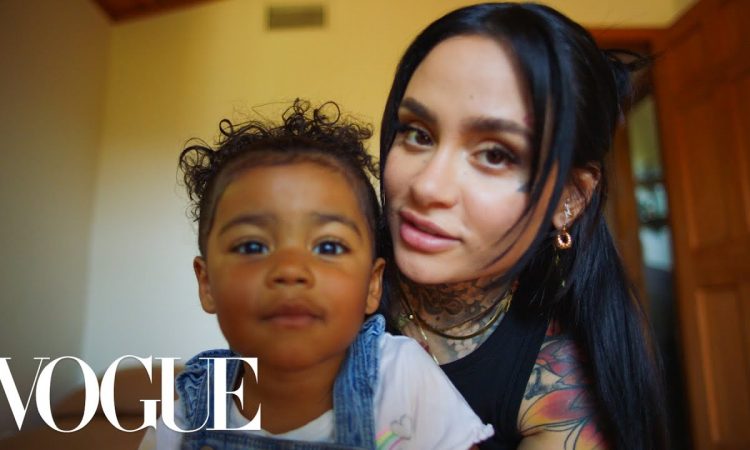 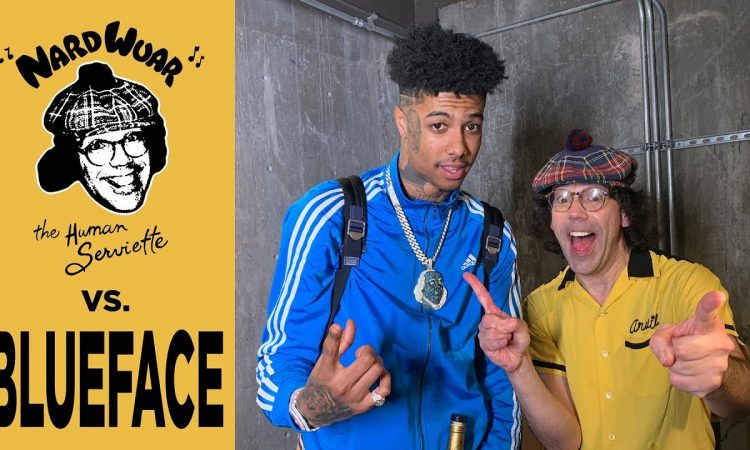